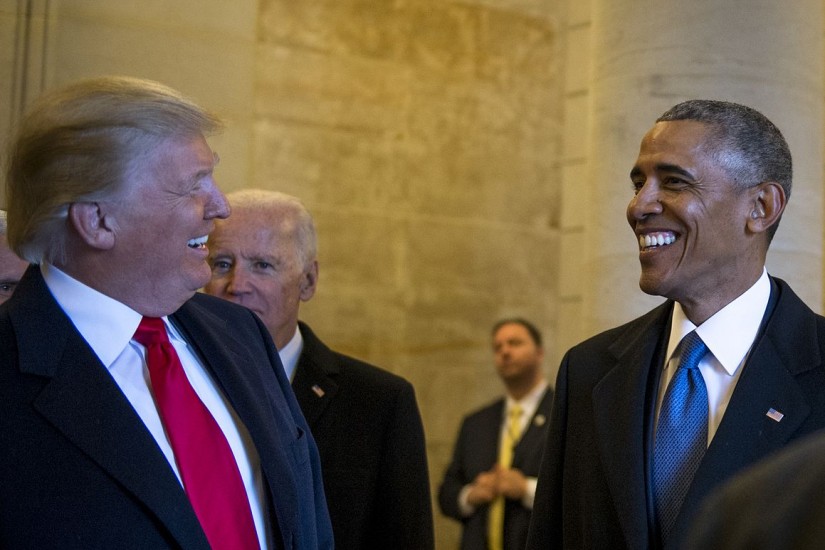 It has been more than seven months since less than a plurality of Americans put Donald Trump into the White House, and we are still grappling with how it happened. How should we understand the forces that gave Trump the election? A new data set moves us closer to an answer: in particular how to understand the voters who supported Barack Obama in 2012 only to back Trump in 2016. Its lessons have far-ranging implications not only for diagnosing Trump’s specific appeal but for whether such an appeal would hold in 2020.

Two reports from the Voter Study Group, which conducted the survey, give a detailed look at these vote switchers. (You can learn more about the nonprofit survey here—what’s key is that its longitudinal nature allows researchers to draw deeper conclusions on the issues that motivated voters.) One, from George Washington University political scientist John Sides, looks at racial, religious, and cultural divides and how they shaped the 2016 election. The other, from political scientist Lee Drutman, takes a detailed look at those divides and places them in the context of the Democratic and Republican parties. Starting in different places, both Sides and Drutman conclude that questions of race, religion, and American identity were critical to the 2016 outcome, especially among Obama-to-Trump voters. That’s no surprise. What’s interesting is what the importance of identity says about Donald Trump’s campaign. Put simply, we tend to think that Trump succeeded despite his disorganized and haphazard campaign. But the Voter Study results indicate that Trump was a canny entrepreneur who perceived a need in the political marketplace and met it.

Whether or not they identified with a party, most people who voted in the 2016 election were partisans. “Approximately 83 percent of voters were ‘consistent partisans,’ ” writes Sides. In other words, they voted for the same major party in both 2012 and 2016. This is the typical case. But about 9 percent of Donald Trump’s voters had backed Obama in the previous election, equivalent to roughly 4 percent of the electorate. Why? The popular answer, or at least the current conventional wisdom, is economic dislocation. But Sides is skeptical. He concludes that economic issues mattered, but no more or less than they did in the 2012 election. The same goes for views on entitlement programs, on trade, and on the state of the economy in general. The weight of those issues on vote choice was constant between the two election years.

What changed was the importance of identity.