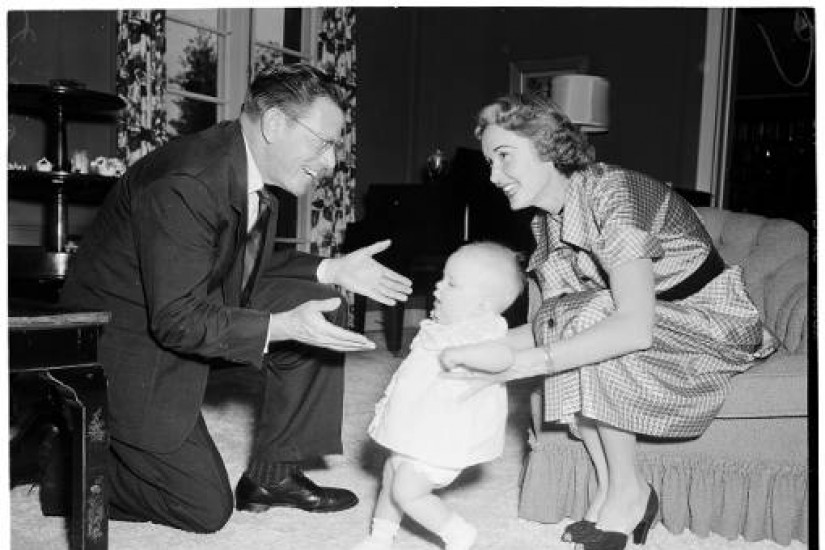 After relinquishing their children, adoption professionals instructed mothers to return home and behave as if their children never existed or had died. Adoption agencies often promised mothers that no one would ever find about their greatest shame. Many mothers never revealed the existence of their surrendered children to anyone, never speaking of them again.

Responding to social mores and cultural concerns about the stigma of illegitimacy, states first began sealing adoption records in 1917, the majority after 1945. All states, with the exception of Kansas and Alaska, eventually followed suit. After adoption, the adopted child was issued an amended birth certificate with a new name, and the names of the adoptive parents listed as the child’s parents as if they had given birth to the child. The child’s original birth certificate was legally sealed from everyone, including the adopted child, even after reaching legal adulthood.

Sealing records facilitated the creation of a new legal family of genetic strangers that resembled a “natural” family. Closed adoption records gave adoptive parents the power to choose whether to even tell adopted children the truth about their origins and entry into the family. Adoption professionals and courts believed that sealed records would “normalize” adoptees, giving them no choice but to embrace the adoptive family as their own.