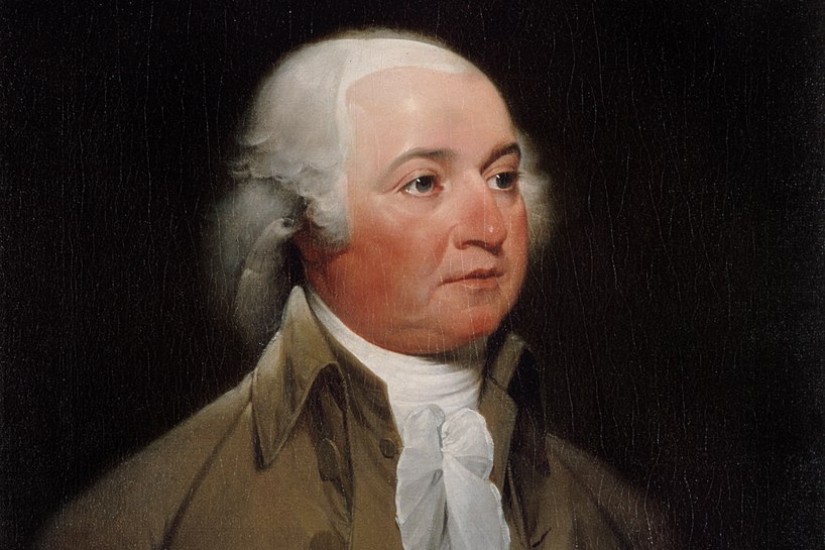 Yesterday it was NBC that bore the brunt of President Trump’s most recent harangue about fake news. And this time, he didn’t just attack NBC’s reporting, he also threatened to revoke the network’s broadcast license, hinting at a more aggressive political maneuver to come if needed to silence the opposition.

Despite Trump’s recent proclamation that he invented the moniker fake news, efforts to delegitimize opponents in the press have actually been deeply ingrained in American politics since the nation’s founding, and politically dangerous. While the First Amendment protects freedom of the press, in 1798, the specter of “fake news” fueled passage of the Sedition Act, which limited the scope of legal criticisms of the government. Like John Adams before him, Trump’s attacks threaten to stifle and undermine the press, but if he acts on them, they also might just blow up in his face.

In the 18th century, fake news was out of control. The earliest U.S. newspapers shared news with little regard for accuracy. In 1731, Benjamin Franklin, who was then the editor of the Pennsylvania Gazette, expressed a widely-held sentiment when he suggested that printers should simply print whatever came in over the transom in hopes that “when Truth and Error have fair Play, the former is always an overmatch for the latter.”

By the era of the American Revolution, many printers took advantage of this precedent to build powerful political platforms. They frequently printed rumors and outright fabrications that confirmed their previously-held beliefs while insisting that it was not their job to verify news before printing it. In short, these outlets functioned much more like modern social media feeds than today’s newspapers or broadcast news programs.