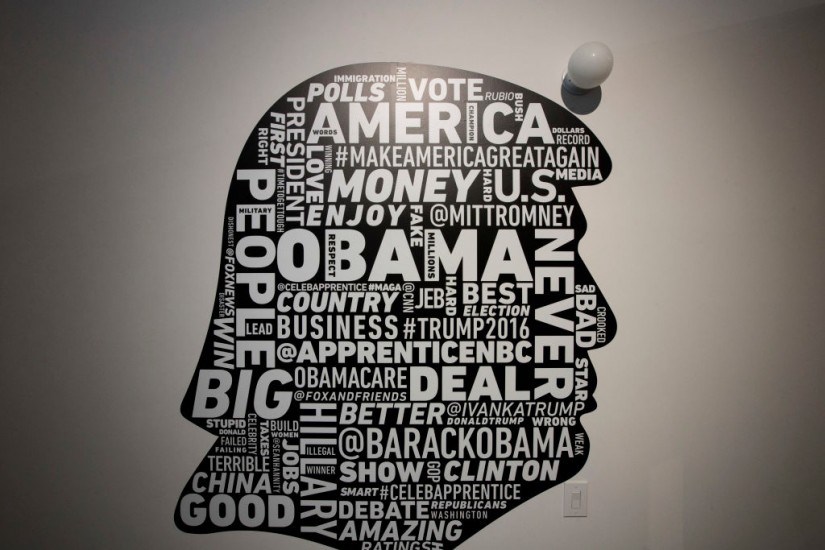 Twitter, which was conceived and built by a room of privileged white boys (some of them my friends!), never considered the possibility that they were building a bomb. To this day, Jack Dorsey doesn’t realize the size of the bomb he’s sitting on. Or if he does, he believes it’s metaphorical. It’s not. He is utterly unprepared for the burden he’s found himself responsible for.

The power of Oppenheimer-wide destruction is in the hands of entitled men-children, cuddled runts, who aim not to enhance human communication, but to build themselves a digital substitute for physical contact with members of the species who were unlike them. And it should scare you.

On November 8, 2008 I watched Barack Obama win the presidency of the United States while I was sitting on Twitter’s office couch. I forget who invited me, but I was excited to be there because this felt like the first presidential election that the internet had an active part in. Whatever that meant. It felt like all of the tools the web community had spent the last ten years or more building had actually culminated in this moment. And I sat on that couch crying. I was getting to see this moment as a guest in the place that got all of these voices communicating. And all of those voices helped elect a president. In 2008 I thought Twitter helped elect a president.

I was off by eight years.