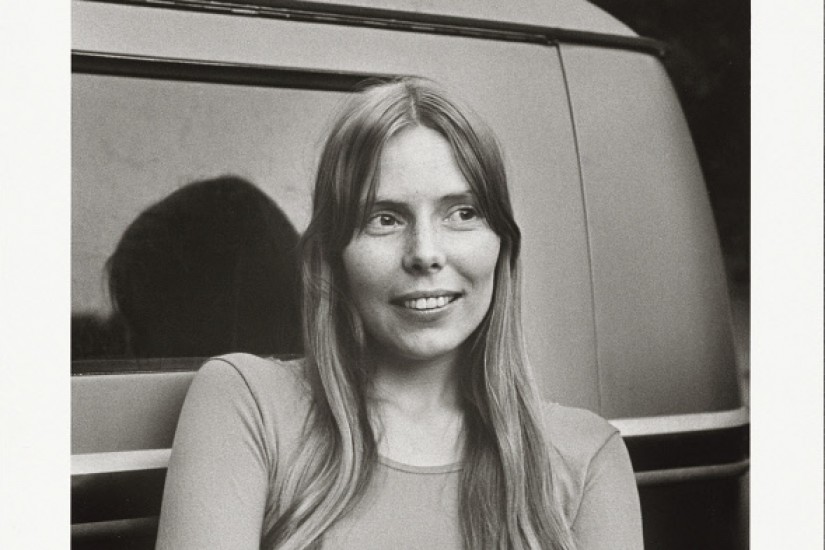 Some people think that when a woman takes her husband’s last name it is necessarily an act of submission or even self-erasure. Joni Mitchell retaining Chuck’s last name for decades after their divorce has always struck me as a defiant, deliciously cruel act of revenge. In the 50 years since, she spread her wings and took that surname to heights and places it never would have reached had it been ball-and-chained to a husband: the hills of Laurel Canyon, The Dick Cavett Show, a window overlooking a newly paved Hawaiian parking lot, the Grammys, Miles Davis’s apartment, Charles Mingus’s deathbed, Matala, MTV, the Rolling Thunder Revue, and the top of a recent NPR list of greatest albums ever made by women. Over a singular career that has spanned many different cultural eras, she explored—in public, to an almost unprecedented degree—exactly what it meant to be female and free, in full acknowledgement of all its injustice and joy.

Not long after “Both Sides Now” was written, the folk pioneer Joan Baez caught a Chuck and Joni set at the Gaslight Cafe in New York. “I remember thinking, ‘You gotta drop this guy,’” Baez recalled. Soon after, Joni did. Leaving Chuck Mitchell was her first hejira, a variation of an Arabic word she’d later stumble upon in a dictionary that, too, would snag something in her—it means a “flight or journey to a more desirable or congenial place,” or “escape with honor.” There would be many more. Decades later, in a 2015 interview with New York, though, Mitchell reflected on the decision to leave her first marriage. She quoted an old saying: “‘If you make a good marriage, God bless you. If you make a bad marriage, become a philosopher.’ So I became a philosopher.”

…
View on The Ringer
View Connections