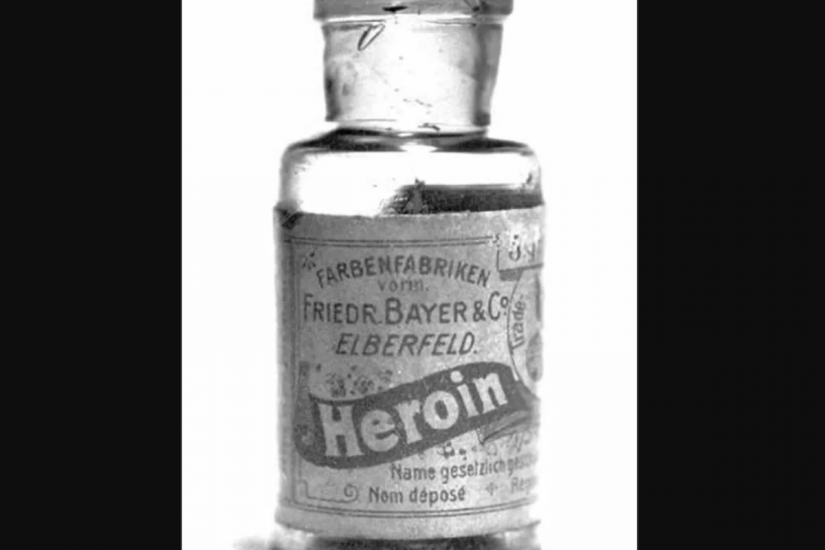 The president, a swaggering populist from New York, was worried that a national crisis of opiate addiction was weakening America and diminishing its greatness.

So in 1908, Teddy Roosevelt appointed a handsome Ohio doctor with a handlebar mustache, Hamilton Wright, to be the nation’s first Opium Commissioner.

Americans, Wright warned, “have become the greatest drug fiends in the world.”

The United States developed a pernicious narcotics habit in the decades after the Civil War. Anguished veterans were hooked on morphine. Genteel “society ladies” dosed up with Laudanum — a tincture of alcohol and opium. The wonder drug was widely used as a cough suppressant and it proved very effective at treating diarrhea in children.

Opiates were wickedly addictive, too, and as more and more Americans began abusing them, their control became a cause celebre for Progressive-era reformers like Wright.

“The habit has this nation in its grip to an astonishing extent,” he told the New York Times in 1911. “Our prisons and our hospitals are full of victims of it, it has robbed ten thousand businessmen of moral sense and made them beasts who prey upon their fellows … it has become one of the most fertile causes of unhappiness and sin in the United States.”

More than a century later, America has relapsed. The current opioid abuse crisis is more lethal, with record number of fatal overdoses, public health experts note. President Trump said Monday he will declare the opioid epidemic a national emergency next week. On Tuesday, he announced that his nominee for drug czar, Rep. Thomas Marino (R-Pa.), was withdrawing from consideration after a Washington Post/60 Minutes investigation revealed he’d worked with the drug industry to pass legislation making it more difficult for the Drug Enforcement Administration to go after drug distribution companies.