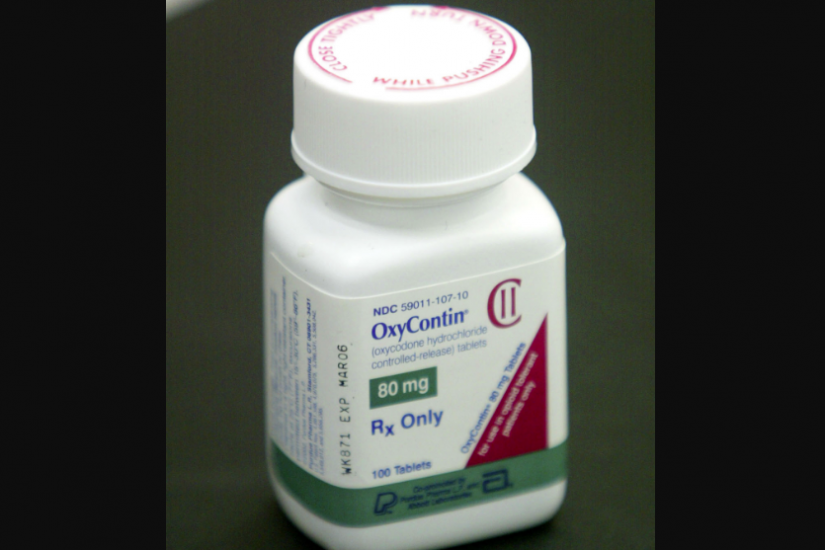 A bottle of OxyContin in a Hollywood, Florida drugstore.
Joe Raedle/Getty Images
…

Since 1999, two hundred thousand Americans have died from overdoses related to OxyContin and other prescription opioids. Many addicts, finding prescription painkillers too expensive or too difficult to obtain, have turned to heroin. According to the American Society of Addiction Medicine, four out of five people who try heroin today started with prescription painkillers. The most recent figures from the Centers for Disease Control and Prevention suggest that a hundred and forty-five Americans now die every day from opioid overdoses.

Andrew Kolodny, the co-director of the Opioid Policy Research Collaborative, at Brandeis University, has worked with hundreds of patients addicted to opioids. He told me that, though many fatal overdoses have resulted from opioids other than OxyContin, the crisis was initially precipitated by a shift in the culture of prescribing—a shift carefully engineered by Purdue. “If you look at the prescribing trends for all the different opioids, it’s in 1996 that prescribing really takes off,” Kolodny said. “It’s not a coincidence. That was the year Purdue launched a multifaceted campaign that misinformed the medical community about the risks.” When I asked Kolodny how much of the blame Purdue bears for the current public-health crisis, he responded, “The lion’s share.”