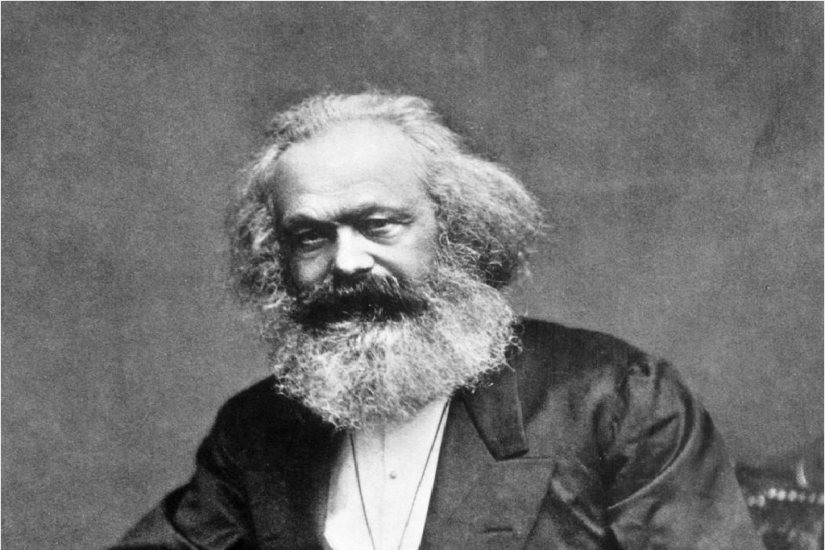 Karl Marx never visited the United States despite how large it loomed in his imagination, especially during the American Civil War, the subject of a great sweep of his journalism in the early 1860s. What, he wondered, was this rising economic powerhouse, absorbing millions of refugee Europeans who might otherwise be revolutionary in their home countries? How did the vast country fit into his historical theory of economic development, since “American exceptionalism,” including an ever-expanding western frontier, seemed to negate his notions about the rise of capitalism out of feudalism and the struggle between the classes? Robert Weiner argues that Marx’s “lifelong confrontation with the United States” from afar was much more important to his work than earlier historians and ideologues believed.

From his exile in London, Marx was a correspondent for the New-York Daily Tribune from 1852 to 1862. He usually wrote about events in Europe for editor and publisher Horace Greeley, whose paper had the largest circulation in the U.S. But he also wrote seven articles for the Tribune about the American situation. In addition, he and Friedrich Engels wrote thirty-six articles on America for the Presse of Vienna between 1861-1862. According to historian Gerald Runkle, this time during the American Civil War was when Marx came into his own, rising from ill-health, economic destitution, and political stagnation to “success as socialist theoretician and political leader” deep into the writing of Capital.