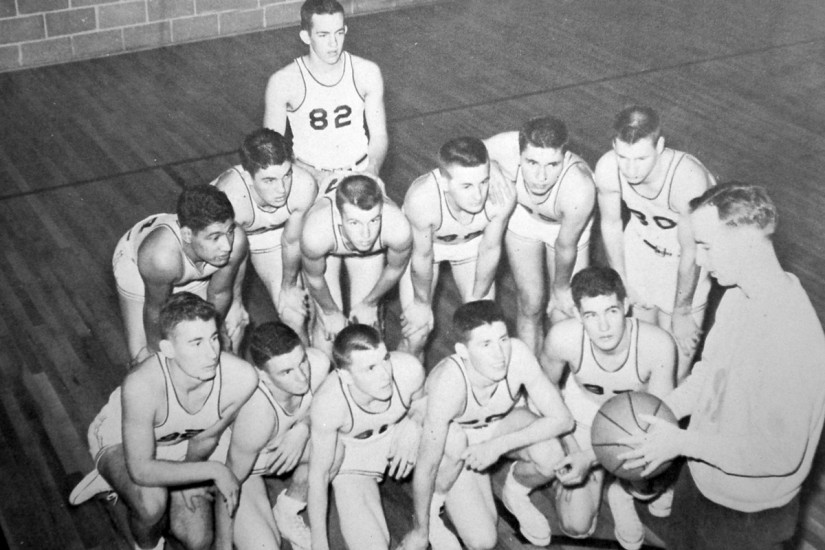 The actions of Kaepernick, Reid, Jenkins, and Boldin follow the logic of the sports ministry organizations with which all four have been involved: using the platform of sports to bring attention to an off-field problem and to mobilize athletes in hopes of changing America for the better. But they also reflect a black American consciousness represented by the pioneering black athlete activists of the 1960s. By using or supporting a mode of demonstration appropriate to their area of concern (dropping to a knee after a touchdown would hardly cut it), the NFL’s pious protesters—and black Christian athletes from other sports, like superstar basketball players Maya Moore and Stephen Curry—have centered the issue of systemic racial injustice and drawn America’s attention.

Their protests have also made many white Americans uncomfortable and angry. White Christians interested in sports should probably be prepared to squirm. Since sports ministry organizations are built on the prestige of elite athletes, and since most of the nation’s elite athletes are black, sports ministries cannot follow the “law and order” path of the FCA in the late 1960s. While sports ministry leaders may not champion Kaepernick’s movement, they will need to be able to at least understand the concerns and issues animating this new era of black athlete activism—an era led in part by athletes who are or have been involved with sports ministry organizations.

When FCA founder Don McClanen was asked about his organization in the 1950s, he often responded: “If athletes can endorse shaving cream, razor blades, and cigarettes, surely they can endorse the Lord.”