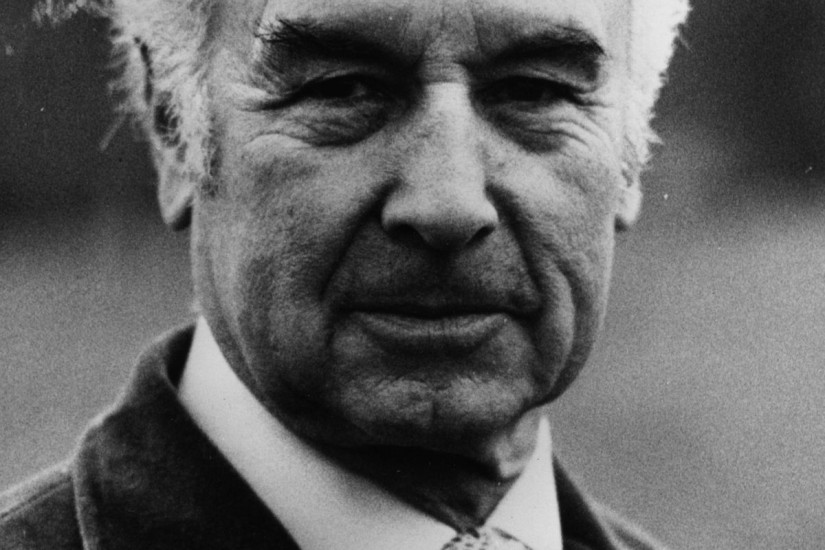 It was a Friday in the middle of a world war, April 16, 1943. Hofmann was in the final stage of synthesis of just a few centigrams of the material, the part where the LSD crystallized into a salt, when he suddenly felt very strange to the point that he had to leave work and go home. When he returned to the lab the following Monday, he wrote a memo to his boss, Stoll, explaining what had happened:


I was forced to interrupt my work in the laboratory in the middle of the afternoon and proceed home, being affected by a remarkable restlessness, combined with a slight dizziness. At home I lay down and sank into a not unpleasant intoxicated-like condition, characterized by an extremely stimulated imagination. In a dream-like state, with eyes closed (I found the daylight to be unpleasantly glaring), I perceived an uninterrupted steam of fantastic pictures, extraordinary shapes with intense, kaleidoscopic play of colors.

When he recovered, Hofmann set about trying to figure out what had so strongly affected him. In a 2006 New York Times interview, Hofmann said that he first suspected the fumes of a chloroform-like solvent he had been using. Now he intentionally breathed in its fumes, to no effect. It was only then that he was forced to the conclusion that he must have somehow ingested a trace of LSD, an idea he discounted at first because he had been very careful to avoid contamination, knowing the potential toxicity of any ergot-related compounds. The only point of access would have been through the skin of his fingertips, and the amount involved would have been so tiny that he could not imagine it could produce such a significant reaction.

Now that his intuition about LSD was showing tantalizing signs of proving justified, Hofmann decided there was only one course of action: self-experimentation.