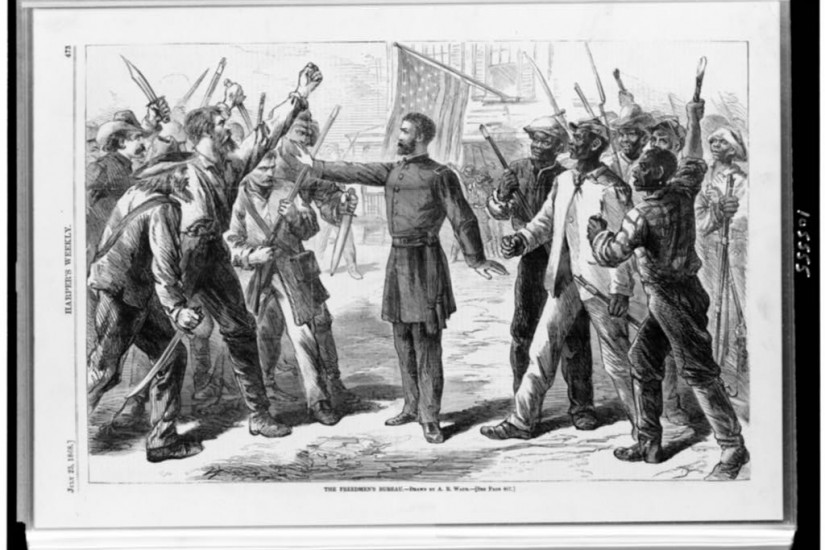 As soon as we finished our History of American Slavery podcast, we knew we wanted to do a sequel on Reconstruction. For all of its importance to America’s history, the Reconstruction era is poorly understood, and we wanted to shed a little light on the period for people who aren’t as into academic history as we are. Reconstruction gets lost in our national story, and in American history survey classes: neither a bloody conflict like the Civil War nor a period in living memory like Jim Crow. But while short-lived, Reconstruction was one of the most dramatic periods in our country’s history—a time of tremendous movement, unprecedented change, and important questions that we’re still trying to answer.

Consider just a few of these changes. After nearly 80 years of enslavement under the American flag, 3.5 million black people joined the body politic as citizens, eager to start new lives and assert their rights. On the other side, more than 5 million white Southerners had to face their defeat and reconcile themselves to the Union. And everyone, North and South, faced huge questions: What do we owe people who suffered through slavery? Should those who rebelled against the United States retain their rights and privileges? What is the scope of the federal government, and how much should it do for its citizens? And, most critically, can blacks and whites live together as political equals?