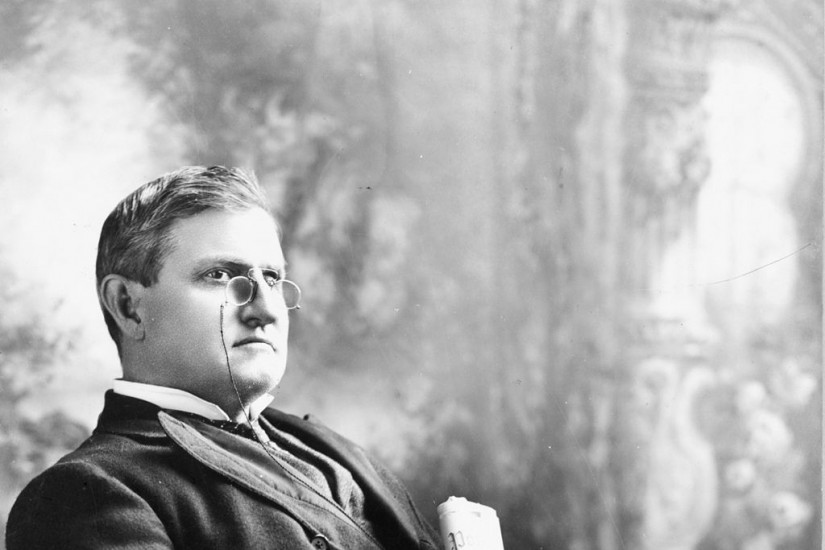 Benjamin Tillman sits holding a copy of the Washington Post (circa 1905).
G.V. Buck/Library of Congress
…

‘How did we recover our liberty? By fraud and violence. We tried to overcome the thirty thousand majority by honest methods, which was a mathematical impossibility.’ [7]

This was the Tillman model. It may be difficult to recognize “liberty” in his world of racialized violence and outright lies. It may be stripped of what many idealistic, well-meaning Americans assume liberty is supposed to represent. Many Americans believe that liberty has a universal, equitable meaning – but it has historically shown itself to be contextual and contingent. For Tillman, a white supremacist and a demagogue, liberty meant freedom for white men and structural assurance of white power, so that the indignities and losses of the Civil War and Reconstruction would never be repeated. Liberty, post-Reconstruction, allowed Tillman’s brand of chicanery and violence to flourish. Liberty meant a path to power for Ben Tillman.

As crowds cheered in 2015, some of those onlookers were bunched around Tillman’s statue, peering around and over the pedestal and his bronze feet. The removal of the Confederate flag would have maddened Tillman, make no mistake. His goal was to reinstate white supremacy reminiscent in its totality and omnipresent power of the antebellum slave state. The lowering of the flag represented, at least in small measure, a moment when it seemed as though South Carolina was working toward a narrative that did not enshrine the white supremacy inherent in the Confederate cause and its various later versions.
But that was in July of 2015. It is now November 2016. The presidential election this year has sparked yet another resurrection of white supremacist power and launched its most brazen agents into the highest levels of the federal government. Today, we should re-examine the stories that we tell ourselves: that Americans agree in a liberty that is inclusive rather than exclusive; that the Confederate flag’s removal represented an indubitable, firm step forward; that our society has no place for men like Tillman. Tillman may have been an uncouth charlatan with blood on his hands, but he rose to political prominence because of that idiosyncratic, fraught magnetism. He reaffirmed white supremacy in South Carolina. He proudly bequeathed to his state a long-lived legacy of racialized brutality and disenfranchisement. He even remade liberty in his own image. Today, despite his temporary dismay at the removal of the Confederate flag in view of his statue, I imagine that Tillman might feel vindicated.