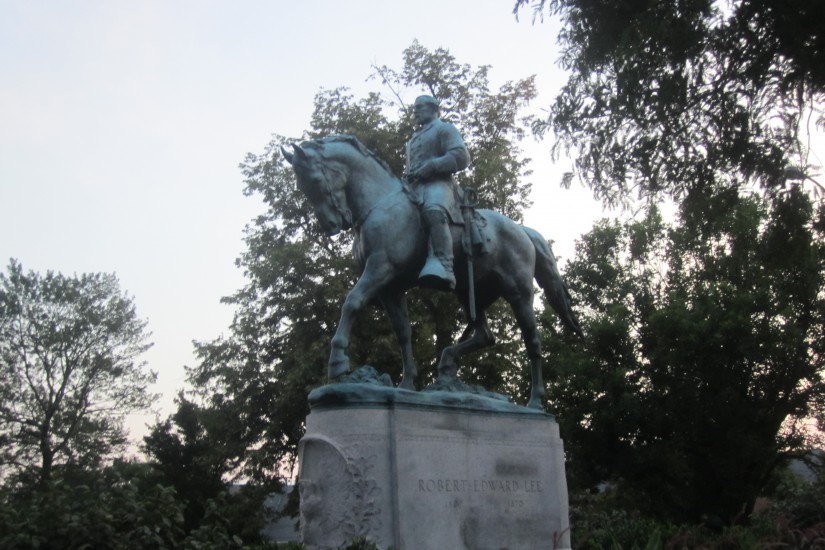 I’ve heard many arguments as to why statues commemorating Lee, Stonewall Jackson, and other Confederate war heroes should come down in Charlottesville; and not many why they should stay, except from white supremacists who have no honest or rational views on the matter. So maybe it’s time for someone who is a scholar, a historian — a Pulitzer Prize finalist historian, and the New York Times–bestselling author of nine books — and a lifelong Civil War buff to rehearse the reasons why they should remain, and why, if they come down now under violent pressure from the Left, we may be losing a lot more than statues of dead Confederate heroes.

First of all, these are not “Confederate monuments.” They are monuments to the dead, soldiers who fought and often died for the Confederate cause. They were erected years after the Civil War. For example, the bronze Lee statue in Lee Park dates to 1924. It was begun by a French sculptor, completed by an Italian-immigrant artist, and then cast by a company in the Bronx. These monuments were dedicated to memorialize the courage and sacrifice that these Southern men and, in some cases, women (one of the sculptures in Baltimore pulled down earlier this week was dedicated “to the Confederate women of Maryland”) brought to a cause that they believed at the time deserved the same “last full measure of devotion” that their Northern counterparts brought to theirs. Of course, some of those who paid for and erected these statues also believed that cause had been right, not wrong. (I’ll say more about that in a minute.) But in the final analysis, they are monuments to timeless virtues, not to individuals.