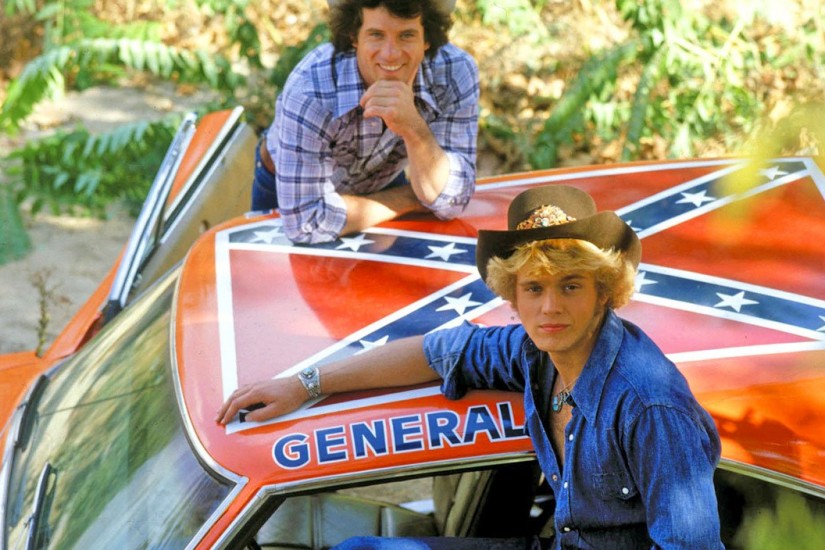 I have something in common with white supremacists. I once revered Robert E. Lee too.

The Lost Cause, a revisionist history movement that downplayed the evil that was American chattel slavery and turned Confederate soldiers into heroes—think Gone with the Wind—didn't only infect white Southerners. Black Southerners like me were caught in its grip as well. That's why I could relate when chief of staff John Kelly told Laura Ingraham on FOX News this week that Confederate general Robert E. Lee was "an honorable man," because I had been bathed in that myth for decades.

I loved Robert E. Lee before I knew Robert E. Lee. Even though I know the real Robert E. Lee now—the slave-owning defender of human bondage, who did so much for the horrible cause—it is still difficult to believe he was one of the architects and prime beneficiaries of one of the world's great evils. I imagine Jewish people would face a similar struggle had they, as kids, been given Hitler action figures and Hitler toy soldiers and were constantly told he fought bravely even though the odds were stacked against him.

To me, a black boy growing up in the South in the 70s and 80s, he was a great American hero, as captivating as Spider-Man and Batman. Robert E. Lee could do no wrong. He could fly. Literally. He could catch criminals in a single bound. He always righted wrongs and did it with an unmatched level of humilit