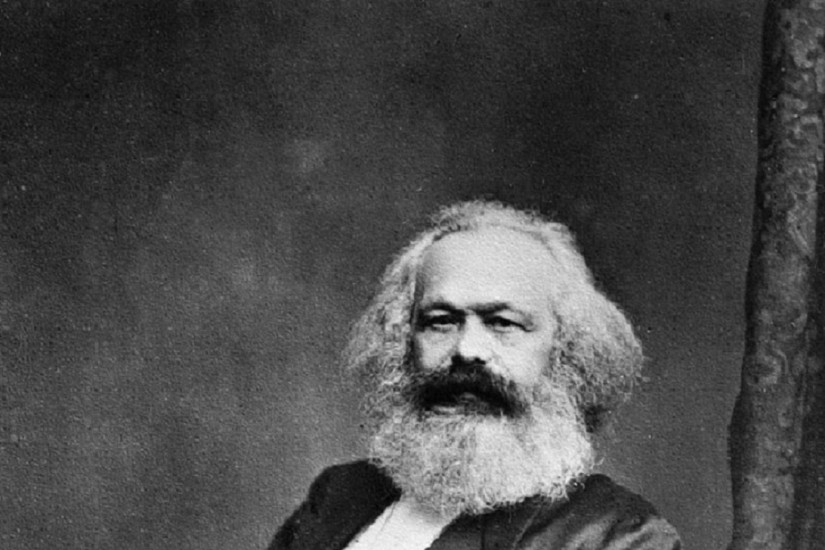 Hartman: Since 2008 there has been so much criticism of capitalism because capitalism had failed, as it was designed to do, and some of this critique has been Marxist and some has not. And now we are at the point where even some of the most liberal economic commentators, someone like Paul Krugman who writes in the New York Times, has said Marx was right, we are all Marxist now. But that is hyperbolic. Let us just say that Marx’s criticism of capitalism is closer to the mainstream because of 2008 than it has been perhaps since the 1930’s. It is not in the mainstream in any means, the New York Times, The Wall Street Journal are not publishing long Marxist analyses of capitalism, but I think it is in the air. Then there are these journals online, like Jacobin and N+1, that I would argue are trying to work out a popularisation of Marx in the contemporary context. And they are well read! Lots of people read these things online. It is also my sense that people are returning to the original Marx more so than they did, say, in the 1960’s because in the 1960’s people and intellectuals had a sense that capitalism had solved all its contradictions, and so we have to rethink capitalism in relation to the state, in relation to liberalism. If 2008 proved anything to many people it is that the contradictions have arisen again, so people have returned to the original Marx, not through interlocutors like Trotsky or the Frankfurt School. People are returning to the original Marx because the original Marx’s critique of capitalism seems to make better sense now than it has since the 1930’s. So, a complex question with a complex answer. On the one hand, I think there is a sort of generic sense that maybe there is something there, on the other hand, in smaller more left-wing circles, people are actually reading Marx seriously and trying to make sense of the world seriously through the actual original texts, and what comes of that is hard to say, but that is why we do history. In 20 or 30 years, I think we will figure out that “Oh, Americans in 2017 were reading Marx through this lens”, but right now it is hard to say.