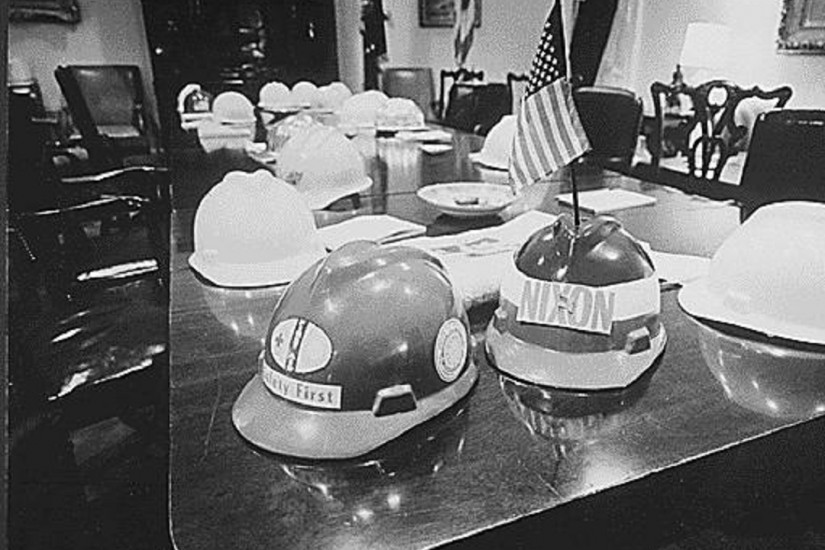 The great political failure of the 1960s was the New Left's inability to bring the labor movement into its great liberationist tent. There were lots of reasons for that, one of them being that most big union leaders didn't want to be in that stinky tent with a lot of hippies, feminists, dashiki-wearing black militants and "fags." (That last comes from AFL-CIO leader George Meany's description of the New York delegation to the disastrous 1972 Democratic convention: "They've got six open fags and only three AFL-CIO representatives!") Also, not a small matter: The New Left opposed the Vietnam War; again, most labor leaders supported it.

Still, the inability to forge a political movement that was as much about class as race and gender rights haunts the United States today. We saw the shadows of that struggle even in the 2008 presidential campaign, as supporters of Hillary Clinton and Barack Obama traded charges of "racism" and "sexism," but few paid attention to the increasing openness of white working-class voters, especially men, to pick a Democrat again in a time of profound economic crisis. We see it today in the hostility of many Democrats, and the resistance of the Obama administration, to backing aggressive government action to address the continuing unemployment disaster. The decline of the labor movement hobbled the Democratic Party, and so far nothing has come along to replace it, to represent the great majority of Americans who are disadvantaged by the ever-increasing power of corporate America and the wealthy.

If you want to understand how we got here -- how the Democrats' New Deal coalition shattered in the 1970s, and why progressives are still picking the shrapnel out of their political hides -- you must read Jefferson Cowie's "Stayin' Alive: The 1970s and the Last Days of the Working Class." If you missed the 1970s entirely, or only remember it as a child or teen (as I do), you'll learn a lot. If you lived through it, you might come to think about it all very differently -- the missed opportunities, and what they say about our own time. Plus, this isn't an eat-your-spinach review, it's a fun read with cultural insight that makes connections I hadn't, from "Saturday Night Fever" to "Dog Day Afternoon," Bruce Springsteen to Devo.