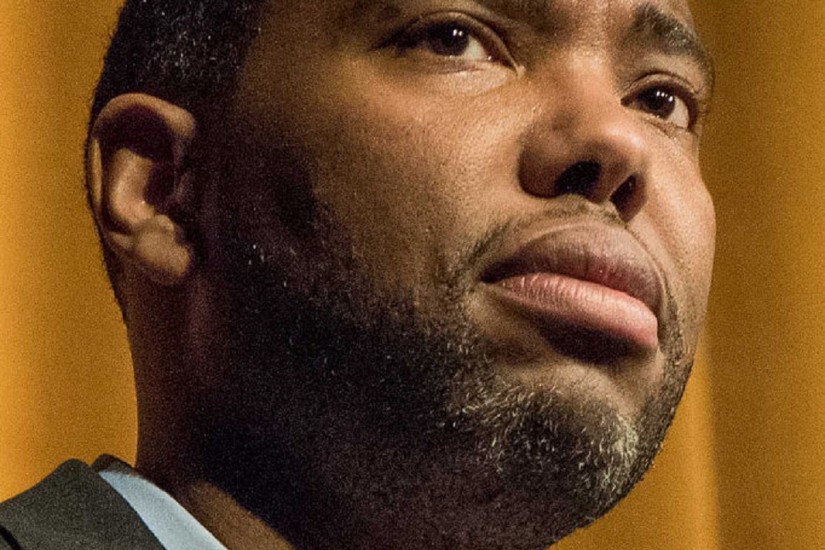 Both Lilla and Coates reflect on the questions of race and identity in order to explain the Trump presidency. Lilla suggests that the failure of liberals to provide a common vision, one centered on responsible citizenship, left an empty space that was filled by the perverse vision of Donald Trump. Liberals, caught up in identity politics, drove away the ordinary white people whose economic anxiety had left them susceptible to Trumpism. Coates has an easy point to score against this argument. Since black people and other people of color have suffered from even more economic anxiety, why have they not joined the Trump coalition?

The answer he provides, of course, is white supremacy—which is completely obvious to anyone who is not as actively self-delusional as Mark Lilla. It is no great insight on Coates’s part to recognize that Trump explicitly framed people of color as national enemies and gave them no reason to vote for him. He appealed to the white supremacist impulses that are still powerful for a portion of the white population (not a majority, but the portion of the white population which votes, and the portion within that which voted for Trump).

There is no denying this. However, writing volumes of florid prose which righteously assert this point does nothing to prevent Trump and his ilk from dominating the American political scene. Difficult as it is for people of color (including me) to come to terms with, we are not about to get rid of white people. This country is full of them. Coates is not wrong when he implies that insofar as they are caught up in the social formation of “whiteness,” they are an intrinsically reactionary force. The relevant question is how to subdue this force.