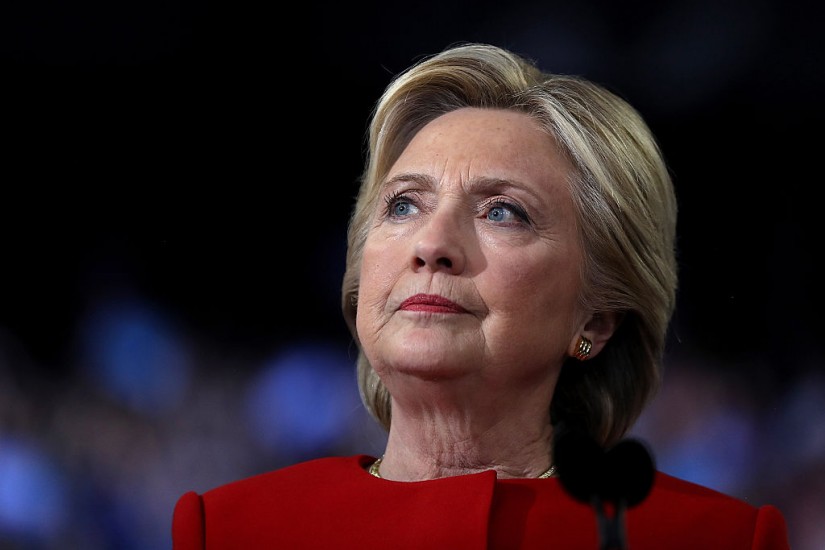 Over the course of her extremely long life in American politics, Hillary Clinton has played many roles. And at the CNN candidates' forum in Iowa Monday night, she reminded us that one of those roles has been a moderately conservative Southern Democrat, a role she played starting in the late 1970s when her husband ran a successful campaign for attorney general of Arkansas and continued to play through the 1980s until the 1992 presidential campaign started up in earnest.

The kind of politician Bill Clinton — supported by Hillary as, by all accounts, a genuinely trusted adviser and confidante — was at that time has gone badly out of style, and Hillary Clinton's reemergence as a Northern suburbanite is part of that process. But answering the question of which historical president she most admires, Clinton named Abraham Lincoln. That's a safe choice in almost any context. But she went on to espouse a theory about the aftermath of Lincoln's assassination that would have been banal for almost any 20th-century Democrat but that cuts sharply against the modern progressive view of American history.

In the 1970s, when Clinton was the wife of a Southern Democratic governor, Democrats dealt with the awkward fact that they used to be the party of white supremacy by blaming Republican extremism — not Democratic racism — for the turmoil of the Reconstruction era.