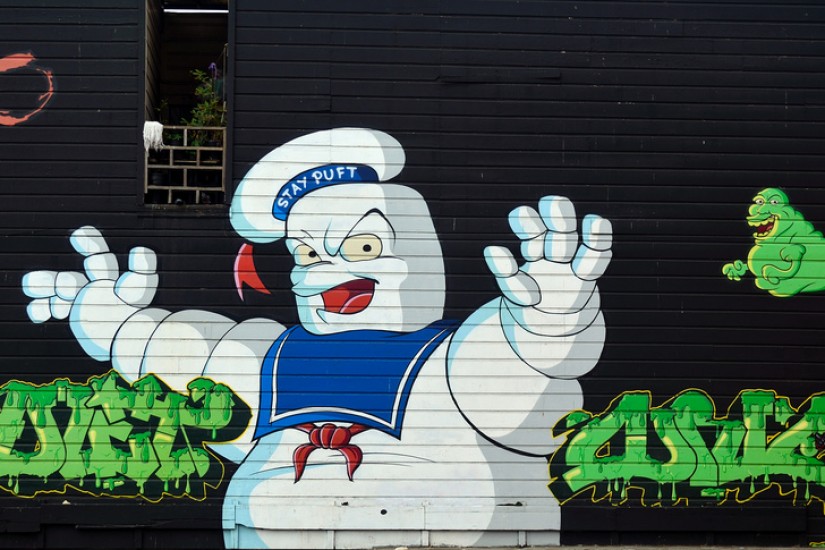 So is feeling good about the 80s enough to keep them alive forever, especially since the era was, from a historical sense, not all “good and positive?” The answer is “probably.” After all, nostalgia has little to do with history in any scholarly sense. Instead, nostalgia is like a filter that covers our collective conscious and unconscious memories. Literary scholar Svetlana Boym calls nostalgia, the “Angel of History” which exists in the space between the real and the imagined. “Nostalgia is a sentiment of loss and displacement, but it is also a romance with one’s own fantasy,” she writes. The sentiment of nostalgia combines “home and abroad, past and present, dream and everyday life.” It’s not a yearning for the past, it’s “a yearning for a different time — the time of our childhood, the slower rhythms of our dreams.”* If the past is what actually happened, then nostalgia is what we feel happened. In this sense, Boym writes, nostalgia is an attempt “to obliterate history and turn it into private or collective mythology.”*

No time period has been turned into private and collective mythology more thoroughly than the 1980s — and with good reason. The 80s stands as a crucial breaking point in the short, but tumultuous, post-war period. It was a decade that touted the promise of a world united by technology through the force of conglomerated media cultures, the tendrils of which reached into the most private of spaces — neighborhoods, homes, living rooms, bedrooms. As a result, a generation of isolated youth nonetheless felt connected through the shared consumption of movies, television, video games, comics, and music. It’s hardly surprising that xennials and older millennials use the internet to mythologize the feeling of being the last generation to exist before cyberspace forever connected the world. The seemingly endless cavalcade of 80s nostalgia is a dynamic cultural monument to an era that was, is, and never was — all at the same time.