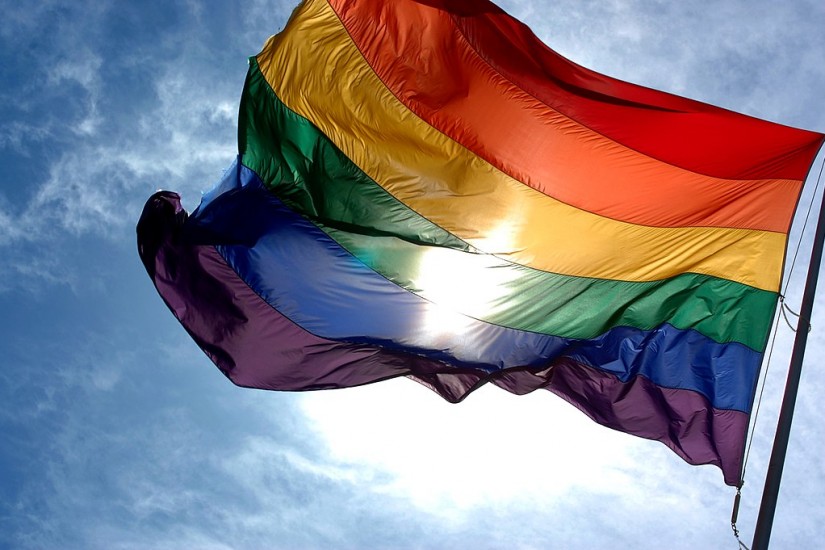 Fourth-graders in California will soon be learning the story of a stagecoach driver named Charley Parkhurst, who is described by the California state parks department as a tobacco-chewer, a bandit-shooter and one of the best in the biz. Like other drivers, Parkhurst became part of the historical fabric of California during the wild growth that followed the Gold Rush. Unlike other drivers, “One-eyed Charley” wore an eyepatch. And, after Parkhurst’s death, a coroner discovered an even more singular attribute: Parkhurst had been born as a woman, even though he lived as a man for decades.

Six years ago, California became the first state to mandate that students be taught about the contributions of and trials faced by LGBT people in social studies classes. It remains the only state to have such a law on the books. Now, after many delays and much wrangling over the details — including a failed attempt to nix the law by conservative groups — state officials reached a milestone this November when they voted to approve the first revised K-8 textbooks to include the mandated material.

Advocates say that this puts the LGBT community on equal footing with other groups that kids in California already learn about, as students study the history of black Americans and farm laborers, women suffragists and Holocaust survivors.

It’s a change that’s seen as urgent by those who pushed to pass the law, the FAIR Education Act, which was spurred by a wave of suicides among LGBT youth.