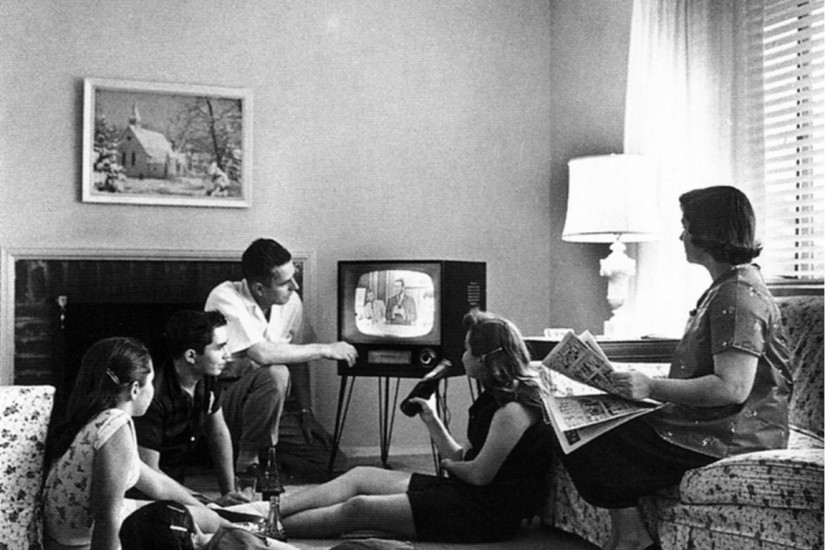 This is a story about ghosts. About how the technological networks of the twentieth century made us more distant, and yet more connected, than ever before. About the struggle to measure, analyse and interpret the way we use these networks. And at the centre of this story is a man who is in many ways a ghost himself.

He was responsible for a series of innovations that helped build the empires of mass media, retail, and digital technologies over the last century, and yet there has never been a biography written about him. His company, as large and influential today as it was when he founded it nearly a century ago, still bears his name, but he is rarely mentioned in literature on business and innovation.

So this is his story—how Arthur C. Nielsen discovered how to measure ghosts, and in doing so, created a world built around data.