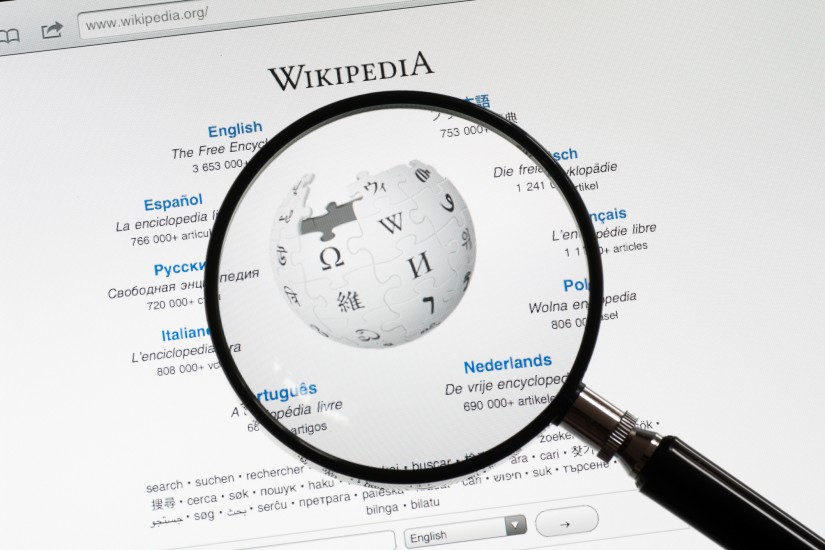 What kinds of stubs are most at risk from deletionists? Articles written by young people, about generational interests, or pop culture, or something outside the experience of the primarily older white male deletionists who consider themselves arbiters of "acceptable" encyclopedic content. While the most obscure steam locomotive or public transportation station deserves a detailed article in their world, things of interest to others, especially young people, women, and minorities, like Kate Middleton's wedding dress, or a hip-hop battle of the sexes that charted with millions in sales, is a target by these same deletionists.