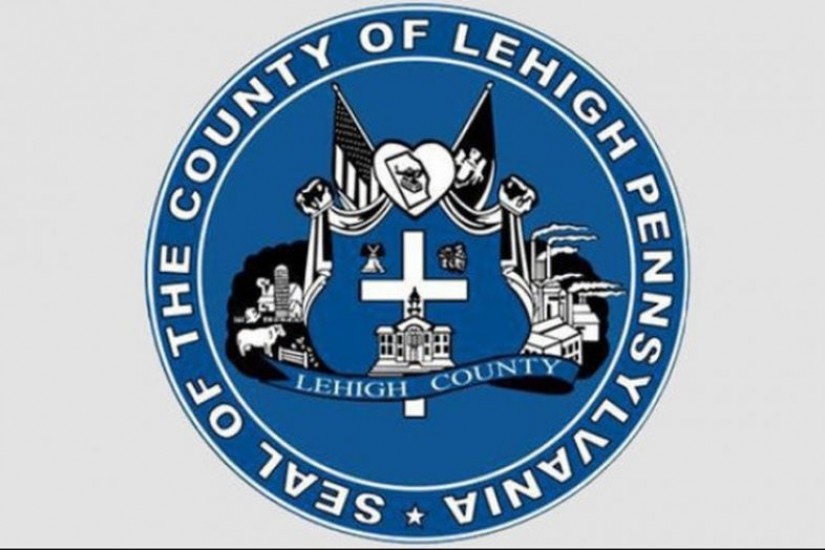 In 1944, Lehigh County established its seal, which includes a large yellow cross to honor “Christianity and the God-fearing people” who founded the county, according to Harry Hertzog, a commissioner at the time. Now, in 2017, a federal court is demanding that officials strip the cross from the seal and from any other design representing Lehigh County.

The November 1 injunction by Judge Edward G. Smith of the U.S. District Court for the Eastern District of Pennsylvania permits the county to keep the cross only in earlier documents that contained it. The order follows the court’s September ruling that the cross’s presence was unconstitutional. The county is appealing the decision. If it loses, the order goes into effect 180 days after the appeal process has concluded. Employees, agents, and officers would then be forbidden to use or display the current seal with respect to any “service, program, document, facility, building, equipment, [or] activity.”

The Freedom from Religion Foundation, along with four Lehigh County residents, sued the county, alleging that the cross endorses Christianity. FFRF prides itself on fighting for the separation of church and state. The Becket Fund, which defended Hobby Lobby in its religious-freedom case, was hired about a week ago by Lehigh County to defend it in its appeal to the U.S. Circuit Court of Appeals in Philadelphia. Becket has an 87 percent success rate, and Eric Baxter, senior counsel for the Becket Fund, tells me via email that it accepts only cases that it thinks it can win.

In his September decision, Smith argued that the seal did not violate the plain text of the establishment clause, because it did not establish a religion, but that this isn’t the only standard he’s mandated to use.

While deciding whether a government established a religion may be a matter of “common-sense,” he said, higher courts created the Lemon test and the endorsement test to determine violations of the establishment clause. According to the judge, the seal fails the Lemon test because the original purpose of the cross was to advance religion, and to use a cross to honor settlers is to honor the fact that they were Christian. The seal fails the endorsement test because a reasonable observer could perceive the cross to be endorsing Christianity.