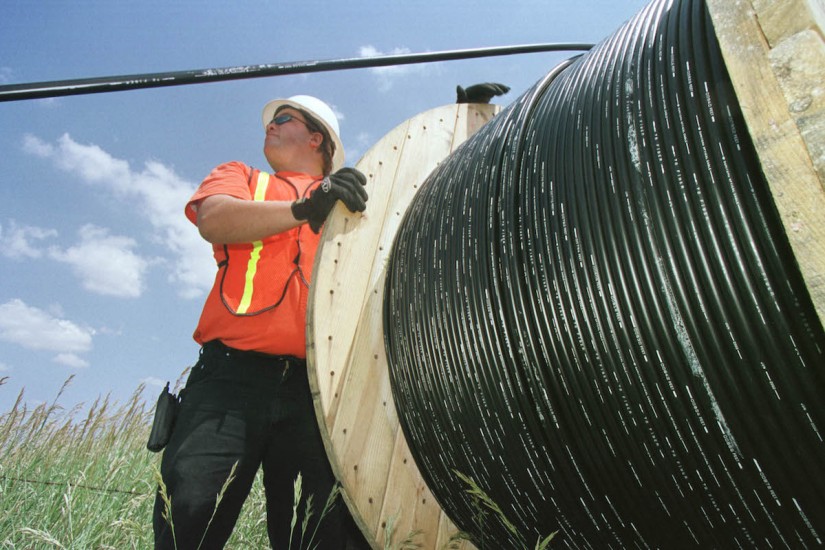 Silicon Valley often likes to pretend that innovation is the result of entrepreneurs tinkering in garages. But most of the innovation on which Silicon Valley depends comes from government research, for the simple reason that the public sector can afford to take risks that the private sector can’t.

It’s precisely the insulation from market forces that enables government to finance the long-term scientific labor that ends up producing many of the most profitable inventions.

This is particularly true of the Internet. The Internet was such a radical and unlikely idea that only decades of public funding and planning could bring it into existence. Not only did the basic technology have to be invented, but the infrastructure had to be built, specialists had to be trained, and contractors had to be staffed, funded, and in some cases, directly spun off from government agencies.

The Internet is sometimes compared to the interstate highway system, another major public project. But as the legal activist Nathan Newman points out, the comparison only makes sense if the government “had first imagined the possibility of cars, subsidized the invention of the auto industry, funded the technology of concrete and tar, and built the whole initial system.”

The Cold War provided the pretext for this ambitious undertaking. Nothing loosened the purse strings of American politicians quite like the fear of falling behind the Soviet Union. This fear spiked sharply in 1957, when the Soviets put the first satellite into space. The Sputnik launch produced a genuine sense of crisis in the American establishment, and led to a substantial increase in federal research funding.