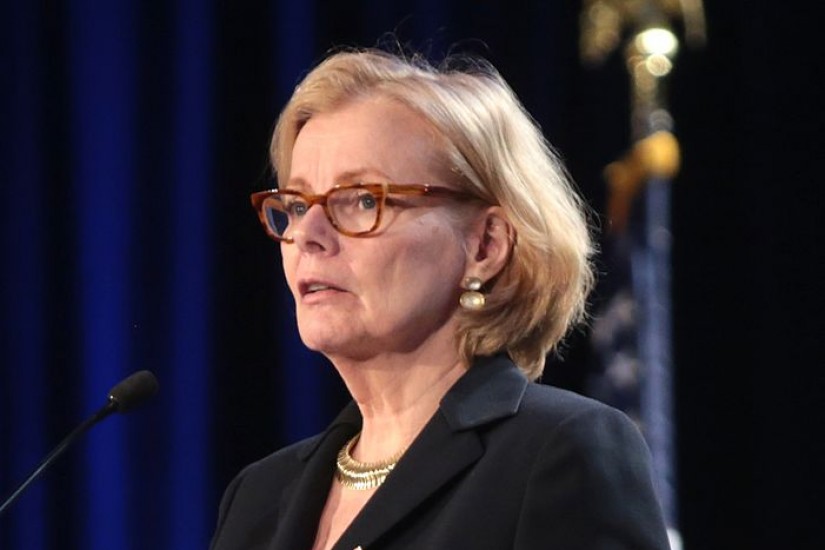 “Once you separate sex from its seriousness, once you separate it from its life-changing, life-giving potential, men will come to see it as just another want, a desire like any other,” Noonan wrote on Nov. 23 in the opinion section of the Wall Street Journal. “Once they think that, then they’ll see sexual violations as less serious, less charged, less full of weight. They’ll be more able to rationalize. It’s only petty theft, a pack of chewing gum on the counter, and I took it.”

Unfortunately, Noonan isn’t the only conservative to point to the sexual revolution (and, implicitly, the feminists who successfully lobbied to make birth control and divorce more widely available) as the genesis of sexual harassment. At the Advocate, Trudy Ring rounds up links to several right-wing commentators who’ve made this argument since the Harvey Weinstein accusations went public; more recently, in Crisis magazine, Stephen Baskerville wrote an editorial headlined “The Sexual Revolution Turns Ugly.” Don’t forget White House Chief of Staff John Kelly saying that “women were sacred, looked upon with great honor” while he was “growing up,” and that this is “obviously not the case anymore, as we’ve seen from recent cases.”

It’s almost too easy to show the receipts that prove that sexual harassment and abuse are as old as the hills. That’s because, in the four or five decades since the project of writing women’s history began in earnest, historians working within this subfield have made this point over and over again: The harassment and assault of women has existed pretty much as long as there have been women.