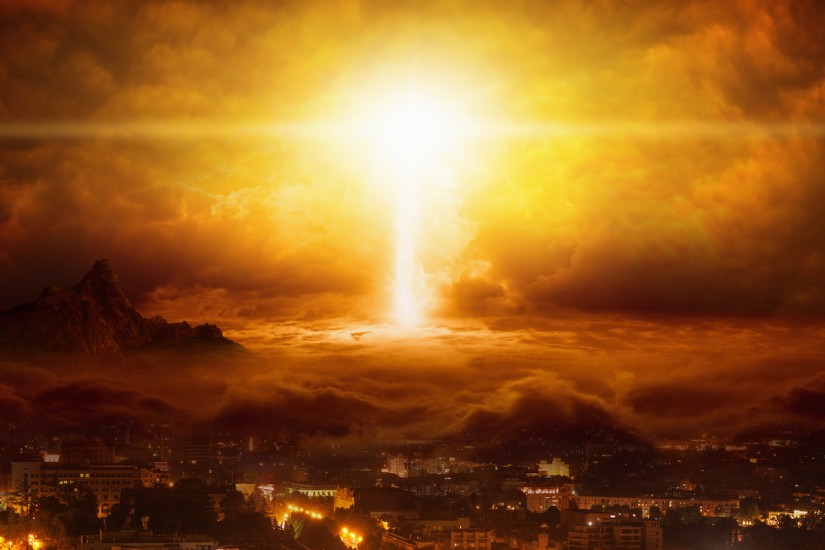 When news of the truck killings in Nice, France, broke last week, I started seeing variations of the same sentiment on Twitter and Facebook: Is this the worst year ever, or what? (“Dear 2016,” one meme asked. “Y U No End Soon?”) Terror attacks, Zika, Brexit, police shootings, Syria, Trump, record-hot temperatures, the losses of Prince and David Bowie—this has been one unrelenting turn around the calendar. Have terrifying events truly piled up on each other in 2016, in a way they didn’t in any other year in human history? Or is it impossible to judge the awfulness of a year while it’s still unfolding? Do we just notice negative happenings more these days because of our high levels of connectivity? And what does “worst year” even mean—“worst year” for Americans, for humanity, for the planet?

The question of how to determine a “worst year” in history piqued my interest. So I decided to ask a group of historians to nominate their own “worst years” and to reflect on what constitutes a “really bad year.” Ten brave souls agreed to play this parlor game with me. Here are their picks.