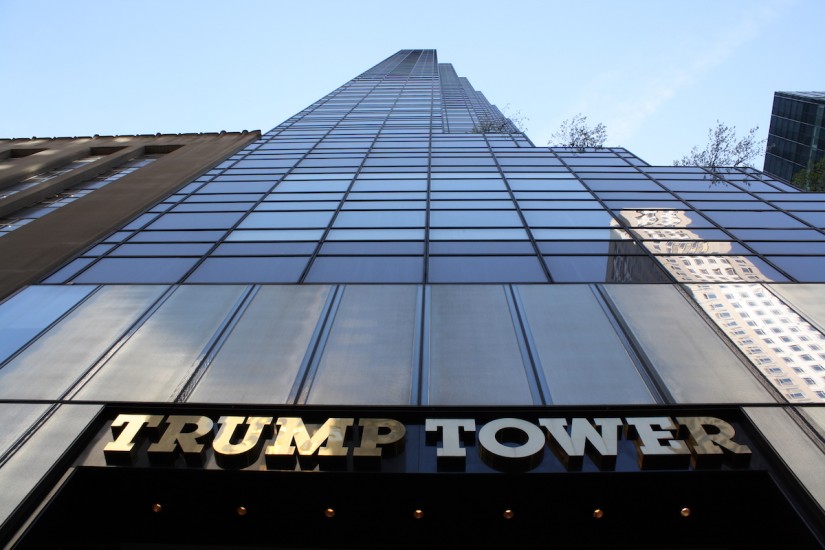 On a clear day, from his 68th-floor penthouse on Fifth Avenue, President Trump can survey America’s greatest metropolis. To the west is a glass-and-steel forest of luxury towers bordering Central Park and Columbus Circle, where international magnates park their capital in extravagant luxury condominiums. To the east are celebrity architect–designed high rises that have recently sprung up along the East River, turning former industrial wastelands into some of the world’s priciest real estate. Off in the distance are the vast low-rise landscapes of the outer boroughs and suburbs, extending to the horizon.

Trump’s New York displays all of the contradictions of 21st-century metropolitan America. It is starkly divided by income and wealth, an embodiment of the inequalities that define and distort American politics today. Decades after the civil rights revolution of the 1950s and 1960s, metro New York ranks near the top of the most racially divided metropolitan areas in the United States. New York’s public schools, the most segregated in the nation, defy Brown v. Board of Education. The gaps in funding and student achievement are enormous.

New York’s housing is also increasingly unaffordable. Much of Manhattan and Brooklyn is out of reach to all but the wealthiest. Well-paid financial executives, marketers, and web developers have colonized formerly working-class neighborhoods such as Williamsburg and Bushwick. Further afield, Crown Heights and Prospect Heights, once enclaves of Caribbean immigrants, are rapidly gentrifying and whitening. If current patterns hold, much of Harlem below 125th Street (or SoHa, as some real estate brokers are attempting to rebrand it) will soon be majority white.

Donald Trump may have vaulted to the White House with the backing of small-town and rural voters, but he is one of the few big city–born and raised occupants of the White House in the last century. He has spent nearly all of his seven decades living in New York City. His fate and that of the metropolis are fundamentally linked. Trump rose to power through plunder and predation, aided and abetted by public policies that allowed him to build a fortune in real estate development. He is a beneficiary—personally and politically—of the staggering class and race inequalities that define modern American life.

A native of Queens, Donald Trump was the son and heir to Fred Trump, a scrappy and ruthless developer of housing for New York’s white working and middle class.