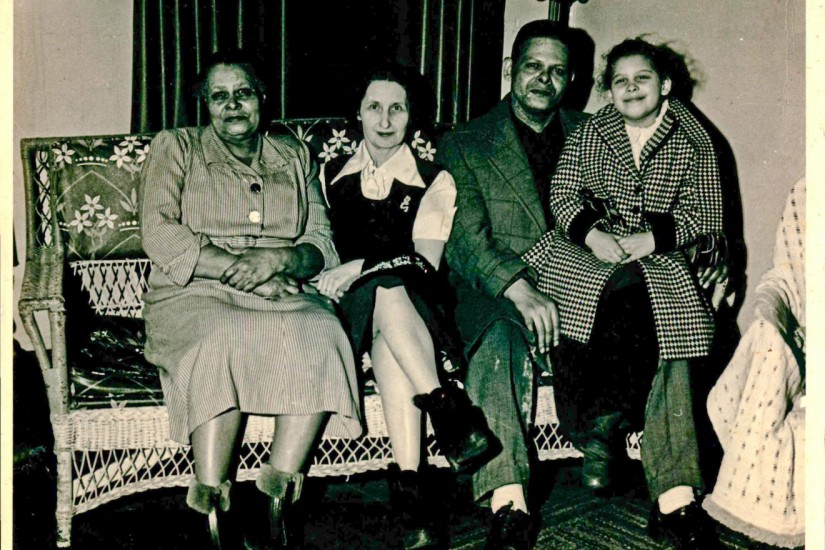 In June, 1967, I walked across the quad of Howard University, a light-skinned, 19-year-old sophomore. It was Black Power days, when I was on fire to learn the black history America had largely ignored. On that wide walkway, I ran into a boy from class who broke into a toothy smile, stuck out his much darker hand and shook mine vigorously, laughing like he had no sense.

“For not being a bastard anymore.”

“What are you talking about?” I said, snatching my hand away. “I was born legit.”

“No you weren’t,” he said. The day before, the Supreme Court’s decision in Loving v. Virginia had overturned laws in 16 states outlawing interracial marriage, and he assumed that this meant my parents’ marriage was finally legal. In fact, my parents were married in New York, where their union was officially sanctioned, but the Loving decision was still a watershed — the start of a long journey to learn the truth about my mixed family’s place in America’s racial landscape.

Nearly 25 years before Loving, my parents married for love. To escape Indiana’s anti-miscegenation laws, my mother staged her own disappearance, going underground to marry my father in New York. After she vanished, the FBI was called in to search for her, and finally pronounced her dead, likely the victim of foul play. Her family still believed her dead when Loving was won.

When my brothers and I were born in the 1940s, the federal census racial categories dictated who we were. We were biologically mixed blood, but it said NEGRO on our birth certificates, with no indication of our mother’s whiteness. For over 50 years, on government and school forms, job applications, doctor’s records and the census, we dutifully checked the box that said Negro or Black. The facts of our births meant nothing to the Census Bureau. By the centuries-old One Drop Rule, one drop of black blood made us 100 percent Negro. The government said so.