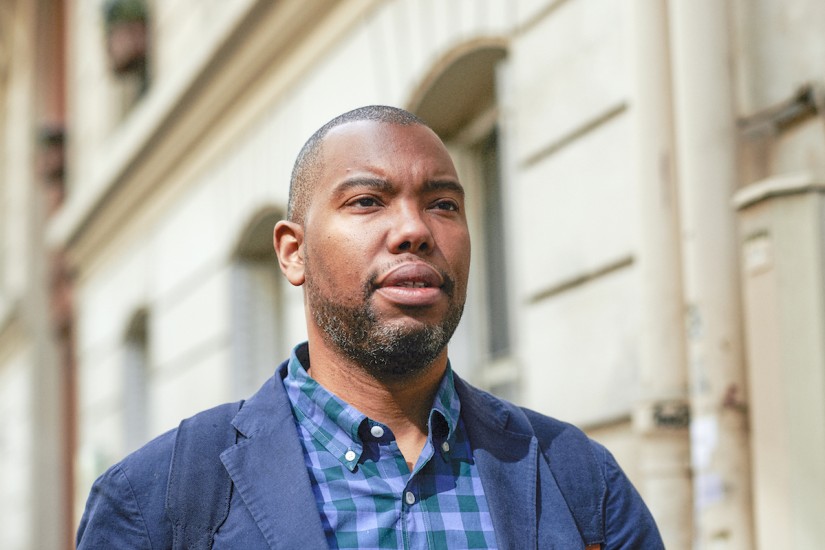 Challenging Coates is difficult, not because of the assuredness of his analysis, but because of his reputation as “America’s best writer on race.” Coates bristles at this reputation, but he has also embraced his status. He has mastered the balance between speaking to black pain and suffering (acknowledgement, after all, is so central to one's ethical and political standing in a community otherwise defined by disregarding black life) and lacerating a class of white Americans, many of whom perversely see such attacks as moments of cathartic release.

This is as Coates intends. Similar to his affection for hip-hop music—the way in which he was captured and captivated by the lyricism of its artists—he seeks to deploy his writings as a talisman. “Out here,” he tells us, “in the concrete and real, sentences should be supernatural, words strung together until they compelled any listener to repeat them at odd hours . . . ” Coates understands the power of music, and from his love for it, he crafted his “earliest sense of what writing should mean.” His audience is captured precisely because his words are incantations that leave them spellbound.

But when the United States selects its eloquent spokesperson on the “race issue”—as it always does—all other voices become mere noise, and the complexity of our political traditions and our lived experiences are flattened out. In Coates’s view, for instance, Harriet Tubman, Ida B. Wells, and Martin Luther King Jr. were all failures. They performed the same script, they failed to move their audience to action, and they never reshaped U.S. life and culture. “All of these heroes,” Coates insists, “had failed to cajole and coerce the masters of America.” In Coates’s telling, fine historical distinctions disappear, time stands still, and the past and future collapse into the political horrors of the present.

This is what happens when we listen only to a single voice; no conversation is possible. We are disabled from speaking thoughtfully and accurately about political and cultural transformation on racial matters.

But there is a sleight of hand in Coates’s “black atheism”; it conflates hope with certainty, and hope becomes our fatal flaw. Yet we don’t need to believe that progress is inevitable to think that, through our efforts, we may be able to move toward a more just society. We can, however, be sure that no good will come of the refusal to engage in this work.