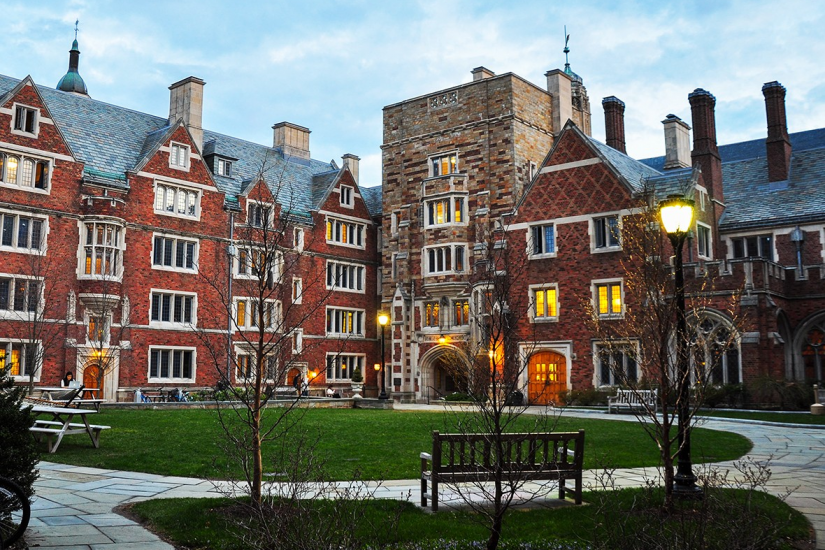 On Friday, a Committee to Establish Principles on Renaming, convened earlier this semester at Yale University, issued its final report. This group was not charged with deciding whether or not to rename Calhoun College, the residential unit christened in 1933 in honor of the influential pro-slavery politician John C. Calhoun, which has been a focus of renewed public controversy in the past year. Instead, the committee produced a framework for any and all future renaming decisions. The Yale Corporation has adopted the principles that the committee put forth, and the university’s president, Peter Salovey, has appointed a smaller committee to reconsider the Calhoun case in light of this group’s recommendations.

The Committee on Renaming’s deliberations, as the report makes evident, were politically fraught, with alumni, students, staff, and faculty offering wildly different feedback. “At one extreme, some members of the community insisted that the best principle would be a rule of no renamings at all, under any circumstances,” the report reads. “At the other pole, some interlocutors suggested that building names ought to change according to a regular schedule, perhaps every fifty years.” But the discussions were also deeply philosophical. The group—composed of faculty (many of whom are historians), alumni, and current undergraduate and graduate students—used the question of a possible Calhoun renaming as a test case to feel its way toward some ideas the members hope will be durable enough to serve the university in the future. Along the way, committee members looked at precedents for renaming both inside and outside Yale, as well as theories of historical memory.