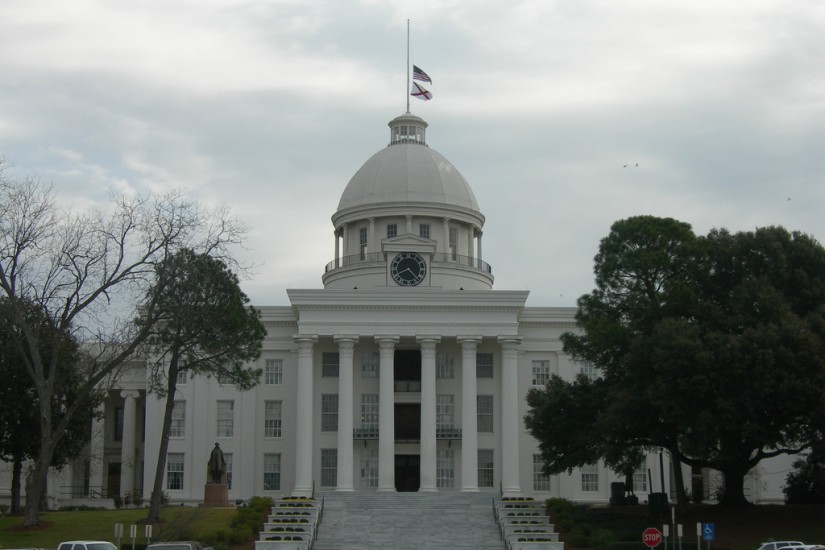 Political scientists distinguish between descriptive representation and substantive representation. The former focuses on the number of, say, African Americans who are elected to a legislative body, while the latter focuses on the effect of those African American representatives on the legislation passed by that body. It was easy to see, by the early ’80s, that the Voting Rights Act had successfully achieved descriptive representation for African Americans in the Southern state legislatures. But, as time went on, it began to achieve substantive representation, as well. “There was a thirty-year period in the South, from about 1980 to 2010, where there really was biracial collaboration and cooperation in politics,” says Bositis. “And it was a genuine biracial politics—more genuine than in some northern states.” The political scientist David Lublin, who did pioneering research on the impact of the VRA, recalls making his first visit to Mississippi in the early 2000s and attending a legislative session in Jackson. “You walk down this long hallway lined with all the old legislature photos, and everyone in the pictures is white,” he says. “But then you enter the actual chamber and you watch people discussing things, and it’s a racial mixture, black and white politicians having a good and substantive debate. It felt like, ‘Wow, democracy!’ ”

But as any visitor to the Alabama statehouse in the past four years could tell you, those days of wonder are long gone—and they’re not likely to return any time soon. While the U.S. Supreme Court recently agreed to hear a pair of appeals of the Alabama redistricting decision, it’s doubtful that the conservative Roberts court—the same court, after all, that last year struck down a key provision of the VRA—will overturn the lower court’s decision. This, in turn, will affect far more than the politics of just Alabama and the region.

Today, the South, where 55 percent of America’s black population lives, is increasingly looking like a different country. Fewer children can read; more adults have HIV; its residents suffer from the shortest life expectancies of any in the United States. Earlier this year, when the Social Science Research Council released its latest “Measure of America” report—which ranks each state on its quality of health, income, and education measures—six of the eleven states that made up the former Confederacy were in the bottom quintile. What’s more, that deprivation tends to be concentrated in the parts of these states with disproportionately large African American populations.
…
View on The New Republic
View Connections