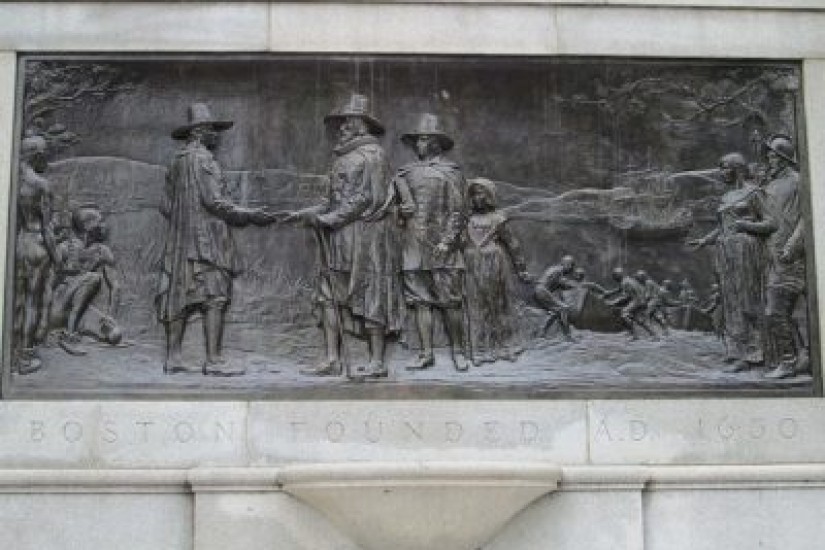 In his statement about Sherman and Grant, Zinke rightly points out an inherent problem with statues: their reductive nature leaves little room to communicate nuanced histories, and one person’s hero is likely another’s oppressor. After all, people and histories are complicated. Indeed, if we take down all the statues to white leaders who’ve enacted settler-colonialism violence, it is a slippery slope and we’ll be taking down a lot of statues. But that isn’t the problem that Zinke and others in the Trump administration are most concerned about. For them, the issue is that taking down these statues would force us to recognize that the founding of our nation is based on the dispossession of Native peoples, an acknowledgement that would fundamentally undermine many of their policies. Indeed, their recent decision to shrink both Bears Ears and Grand Staircase-Escalante, a move that ignored Native land claims and important sacred sites, rests on a failure to acknowledge the historic and ongoing dispossession of Native peoples and their rights as sovereign nations. Even if Zinke himself doesn’t realize it, his statements about statues are in direct support of his policies in Indian Country—both advocate for the continued erasure of settler-colonial histories and thus Native sovereignty.

The State of Settler-Colonial Statues

According to the Smithsonian Institution’s database of outdoor sculptures, there are nearly ninety Christopher Columbus statues across the country, nearly forty monuments to Lewis and Clark, and another nearly ninety memorials to “explorers.” This doesn’t begin to cover statues to other white leaders that supported settler-colonialism such as Grant and Sherman, who both led troops in “Indian Wars,” nor does it include statues that feature Indian peoples themselves, which according to the Smithsonian’s database, number more than 250. Looking through the images and descriptions, clear patterns emerge. Of the 258 statues in the database that represent American Indian history, 156, or nearly two-thirds of them, feature Indians within groups of white settlers. In these narratives, Indians are typically presented without tribal designations or names, conflating them as useful guides, antagonists, and props in larger narratives about white settlers and the progress of the U.S. nation-state. In other words, settler-colonial statues go far beyond Columbus, Sherman, or Grant; the slope is much more slippery than Zinke likely realizes.