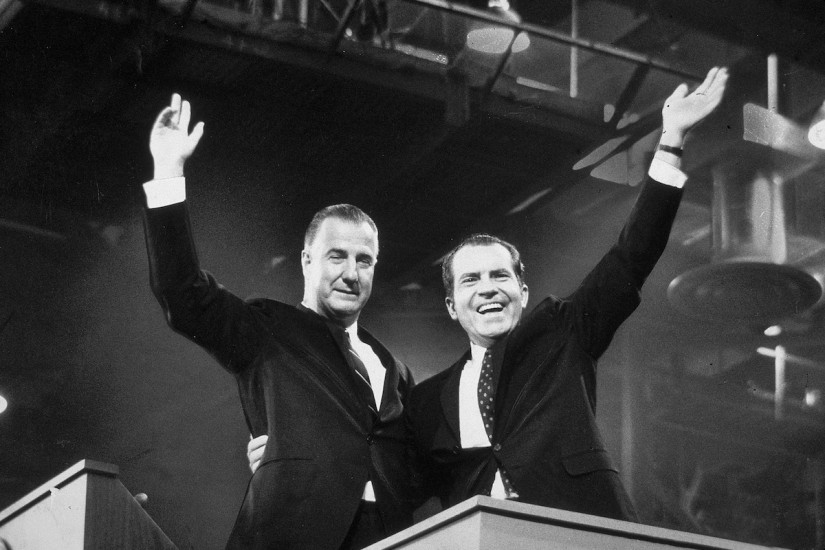 Americans tend to overread Presidential elections. It’s not that the results aren’t consequential. It matters which party, and which person in which party, is in the White House. The mistake is to interpret the election as an index of public opinion (itself something of a Platonic abstraction).

In close elections, such as those of 1960, 1968, and 1976, the vote is essentially the equivalent of flipping a coin. If the voting had happened a week earlier or a week later or on a rainy day, the outcome might have been reversed. But we interpret the result as though it reflected the national intention, a collective decision by the people to rally behind R., and repudiate D. Even when the winner receives fewer votes than the loser, as in 2000 and 2016, we talk about the national mood and direction almost entirely in terms of the winning candidate, and as though the person more voters preferred had vanished, his or her positions barely worth reporting on.

Millions more Americans voted for Barack Obama in 2008 and in 2012 and for Hillary Clinton in 2016 than voted for Donald Trump, but the Trump voter is now the protagonist of the national narrative. People talk about how Americans want to roll back globalization—even though most Americans who voted appear to want no such thing. The United States is one of the few democracies that does not have a coalition government, and a winner-take-all electoral system breeds a winner-take-all punditry.

The winner-take-all interpretation of the 1968 election was that, with the defeat of Hubert Humphrey, the nation repudiated liberalism. The election supposedly marked the demise of an ideological consensus that had dominated national politics since Franklin Roosevelt’s election in 1932 and that made politically possible the use of government programs to remedy the inequities of free-market capitalism.

But did Humphrey lose because he was a liberal, or because he ran a tone-deaf campaign?