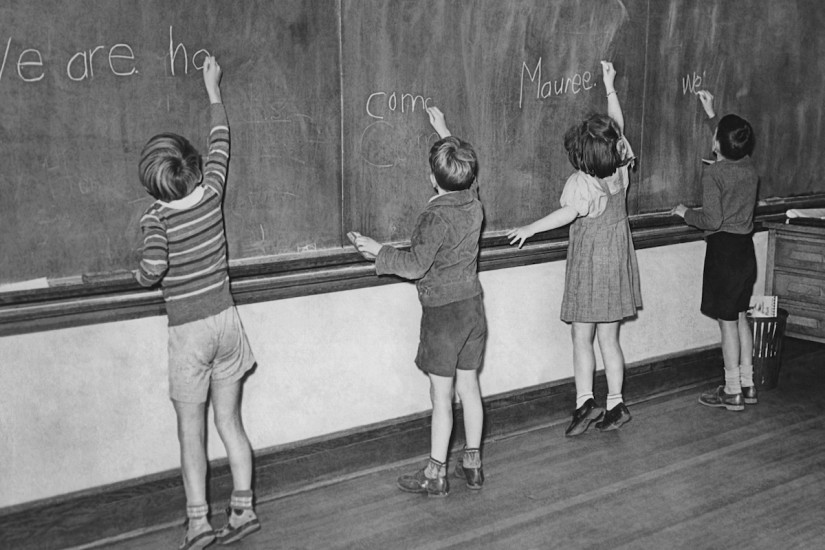 Most attention on the tax legislation enacted last month has focused on its impact on Americans’ wallets. But it was also a victory for school choice and a massive blow to public education.

It included measures that will benefit home-schooling families and those who use private schools while eroding the state and local sources that fund public schools. The financial strain to the public schools caused by the loss of that revenue is well documented. The long-term harm to the nation is less evident, but no less profound.

Public schools were established to knit together the civic fabric of our democracy. They never fully succeeded in that task, but as our discourse becomes increasingly poisoned and our political divisions seem to grow deeper with each passing year, we need them to do so more than ever. Unfortunately, these same developments make Americans more resistant to restoring and completing this original vision for our schools.

Legislation like the tax bill, which threatens the funding base for public schools and encourages private schooling, promises to exacerbate these problems and poses a real danger to American democracy.

America’s founders understood that the American experiment would fail if citizens did not hold a common vision for the greater good. The need for a shared civic culture became urgent by the 1830s as ethnic and ideological conflicts produced violence in America’s streets. One of the most effective antidotes to this disunity was tax-supported “common” public schools. America’s public schools were founded to educate citizens and bring diverse Americans together to instill a common vision for the nation.

In the 1800s, Ohio’s Calvin Stowe argued that “to sustain an extended republic like our own, there must be national feeling, a national assimilation.” Michigan’s schools superintendent envisioned public schools as places where “the rich mingle with the poor.” And to a great extent, the common schools succeeded in doing just what their champions had hoped — inculcating a common set of values across class and geographic lines.

But from the very beginning their success was far from complete. The common school vision notably excluded Native Americans, blacks, Mexicans and Asians. After the Civil War, Reconstruction governments proclaimed the radical ideal of a biracial democracy with equal access to education, but this aspiration foundered on the rocks of American racism.