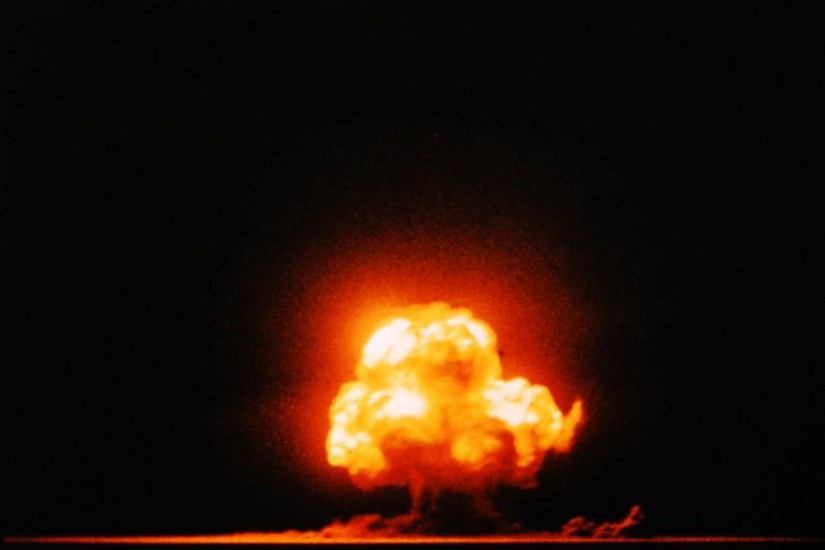 While speaking at the Wilson Center on Nov. 29, Christopher Ford, the Special Assistant to the President and Senior Director for Weapons of Mass Destruction and Counterproliferation on the National Security Council, made a bold move. He revealed, for the first time publicly, the name of the Russian missile system the United States has claimed is in violation of the Intermediate Nuclear Forces (INF) Treaty.

To most Americans this means very little. But in reality, his statement carries more devastating implications than you might think, with the fate of arms control in the very balance.

The INF Treaty celebrated the 30th anniversary of its signing on December 8. Known as “The treaty that ended the Cold War,” it was supposed to eliminate U.S. and Soviet ballistic missiles and ground-launching cruise missiles with a range between 500 and 5,000 kilometers (310 and 3,417 miles). By calling out the Russian missile system in question—the 9M729 (known in the U.S. as the SSC-8), assessed by the United States of having a range of approximately 2,000 kilometers—the Trump administration has committed itself to a path that either compels Russia to come back into treaty compliance by eliminating the offending missile system (something the Russians are unlikely to do), or has the United States withdraw from the INF Treaty in order to develop and deploy its own INF-class weapons in response. Either way, the prognosis for the continued survival of the INF Treaty is not good.