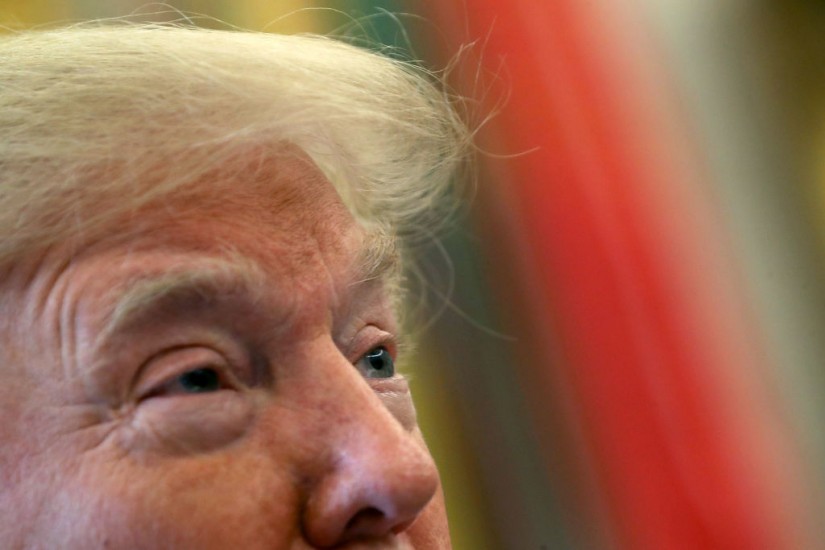 Section 4 is where things really get interesting. That provision, wrote John D. Feerick, a legal scholar and a key architect of the amendment, “covers the most difficult cases of inability–when the President cannot or refuses to declare his own inability.” The modern framers contemplated nightmare scenarios as they drafted the amendment, including, Feerick recalled, “situations where the President might be kidnapped or captured, under an oxygen tent at the time of enemy attack, or bereft of speech or sight.” One Section 4 scenario: an emergency medical situation during which the President was unconscious or disabled for a period of time (a coma, for instance). It was clear from the debates at the time of adoption and ratification, according to Feerick, that “unpopularity, incompetence, impeachable conduct, poor judgment and laziness do not constitute an ‘inability’ within the meaning of the amendment.”

The drafters took pains to make clear that this was not an option to be taken in ordinary times. “We are not getting into a position,” Indiana Senator Birch Bayh, the amendment’s chief author, said in response to questions from Senator Robert Kennedy of New York, “in which, when a President makes an unpopular decision, he would immediately be rendered unable to perform the duties of his office.” The position they were getting into was more apocalyptic. “It is conceivable,” Bayh said, “that a President might be able to walk, for example, and thus, by the definition of some people, might be physically able, but at the same time he might not possess the mental capacity to make a decision and perform the powers and duties of his office.”

The most contentious issue, then, would be psychological ability, not physical. And the context would likely be some kind of standoff in which a President, in the overwhelming opinion of one elected official (the Vice President) and of officials confirmed by the Senate (a majority of the Cabinet), appeared unfit to execute his duties. There is also language in the amendment that allows a majority of “such other body as Congress may by law provide”–perhaps a panel of medical experts (or even Congress itself)–to weigh in. In 1965, Representative Richard H. Poff of Virginia said Section 4 was designed to meet a moment “when the President, by reason of mental debility, is unable or unwilling to make any rational decision, including particularly the decision to stand aside.”