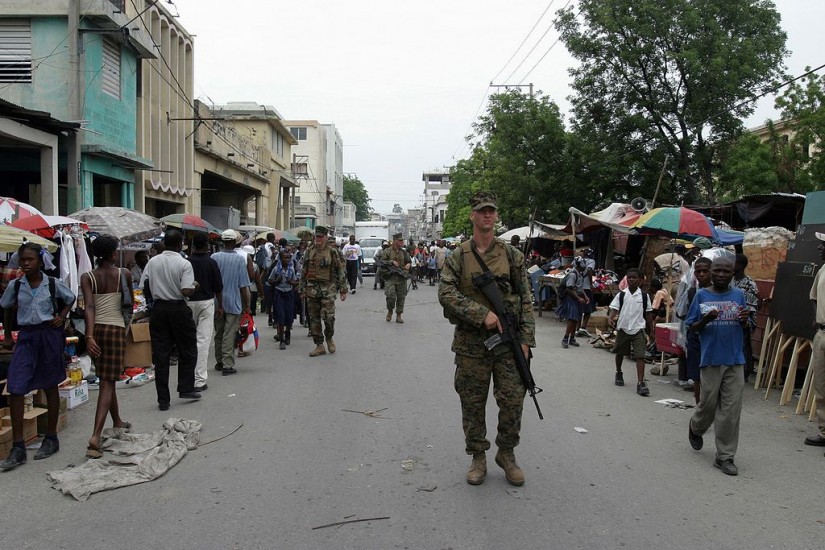 President Trump ignited an uproar when he referred to Haiti and African nations as “shithole countries” in a meeting last week. But as shocking as the remarks were, they shouldn’t have been surprising. Trump simply exposed the racist premise that has driven American policy toward Haiti for the entirety of our history.

In July 1792, Secretary of State Thomas Jefferson wrote a letter to the Marquis de Lafayette. More than a decade after meeting the French aristocrat during the American Revolution, Jefferson congratulated Lafayette for his leadership of the French Revolution, which was “exterminating the monster aristocracy & ... its associate monarchy.”

The author of the Declaration of Independence was proud of his old ally, but he had advice for him, too. From the United States, Jefferson had taken notice of the slave rebellion in Saint-Domingue. He wondered whether France would “ever be able to reduce the blacks” in its most profitable colony. He warned Lafayette that Saint-Domingue would “be lost if not more effectually succoured.”

Jefferson’s letter does not just confirm the hypocrisies of a Founding Father who battled British colonialism and advanced ideas of universal freedom before condemning the Haitian Revolution. It also reveals the pro-slavery and racist foundations of U.S. policy toward Haiti. U.S. politicians and policymakers, then and now, have equated Haiti with slave rebellion and blackness, disaster and poverty. They have advanced imperialism and stifled immigration based on the mischaracterization of Haiti as a “shithole,” simultaneously dangerous and diseased.

If the United States had achieved its goals, Haiti would not exist.