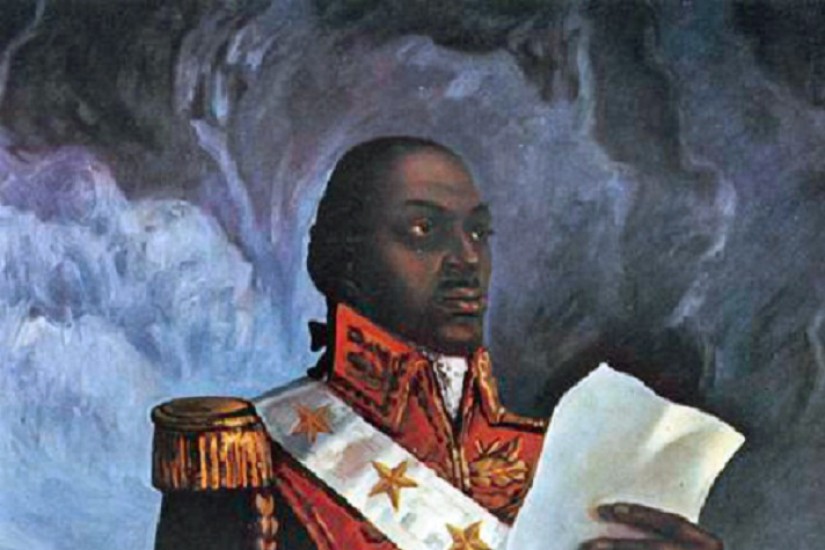 Historians depend on texts to do their work. Although they are increasingly incorporating other materials into their analysis, archives remain largely textual. This can lead to a kind of distortion: because we use texts to access the past, we can sometimes overestimate the centrality of those particular texts within that past. But, as when we study the Haitian Revolution, we need to constantly remind ourselves that these texts are mostly traces of a much larger set of conversations that did not take place through writing, but rather through speaking, organising and debating in the midst of military and political action.

What makes the case of the Haitian Revolution particularly intriguing is that the majority of the people involved were not just enslaved, but African-born. They were survivors of the middle passage, and they had grown up in a wide range of African societies with their own traditions of political thought. They had, in their minds, examples of different institutions, ways of debating, models of leadership and rule, and cultural and social organisation. In fact, for many of them, such reference points would have been far more important than the experience of slavery and the plantation. In the years before the Haitian Revolution, about 40,000 people were brought to the colony each year on slave ships. That means that, at the time of the revolution, as many as 100,000 people or more (out of a slave population of perhaps 500,000) had been in the colony for just a few years.

Most of these recent arrivals, and in fact the majority among the enslaved, were Central African. That means that, as the historians John Thornton and more recently Christina Mobley have argued, to write the political history of the Haitian Revolution is necessarily to study and write Central African political history. This represents a profound re-orientation: the central organising principle for most of the writing of the Haitian Revolution, from James on, has been about the relationship between the French and Haitian revolutions, a reflection on the ways in which that particular set of Atlantic connections became the vector for change and transformation.