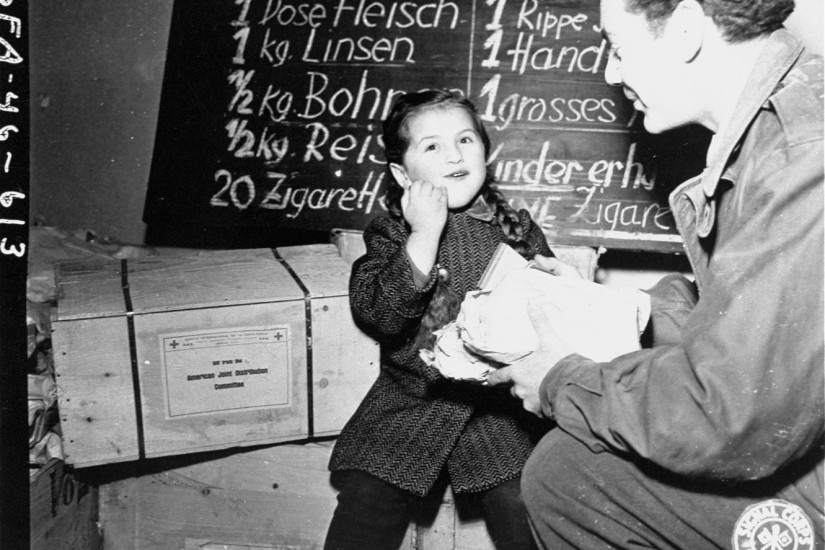 As WorldViews detailed earlier this year, most Western countries regarded the plight of Jewish refugees with skepticism or unveiled bigotry (and sympathy followed only wider knowledge of the monstrous slaughters of the Holocaust):

"No matter the alarming rhetoric of [Adolf] Hitler's fascist state — and the growing acts of violence against Jews and others — popular sentiment in Western Europe and the United States was largely indifferent to the plight of German Jews."

"Of all the groups in the 20th century," write the authors of the 1999 book "Refugees in an Age of Genocide," "refugees from Nazism are now widely and popularly perceived as 'genuine,' but at the time German, Austrian and Czechoslovakian Jews were treated with ambivalence and outright hostility as well as sympathy."

It's worth remembering this mood when thinking about the current moment, in which the United States is once more in the throes of a debate over letting in refugees. Ever since Friday's terror attacks in Paris, the Republicans, led by their presidential candidates, have sounded the alarm over the threat of jihadist infiltration from Syria — even though it now appears that every single identified assailant in the Paris siege was a European national.