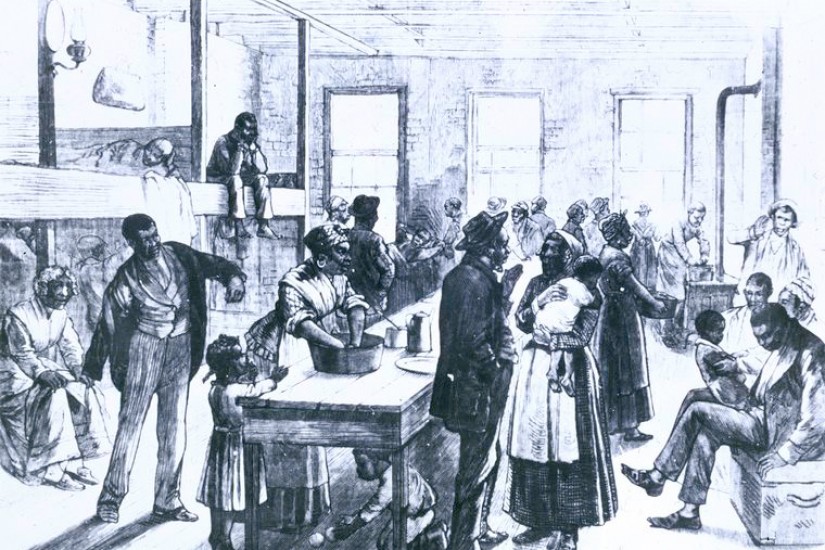 Branagan’s path to the antislavery cause was a quixotic one. Born in Ireland, he left home at a young age to become a sailor and travel the world. He soon became part of the African slave trade, including shipping enslaved individuals across the Atlantic and overseeing a plantation in the Caribbean. After converting to Methodism, however, he concluded slavery was evil and set out to become one of its most ardent opponents. He moved to Philadelphia and, in a span of a little over a decade, published at least eighteen volumes, nearly all of them containing at least two hundred pages, and many of which directly attacked the slave institution. Slavery, he reasoned, was a “deadly wound” for democracy, and “national crimes require national punishments.”

But there were limits to his anti-slavery message. Like many other whites during the period, Branagan could not conceive of a mixed-race society. Nations, according to popular understanding at the time, could only be made up with people of the same ethnic background. On the one hand, national ideas of universal freedom led people like Branagan to denounce slavery as antithetical to America’s character; on the other, a trenchant belief in nations being constructed through ethnic homogeneity meant that racial exclusion was necessary. Colonization, or the removal of freed blacks from the nation, was the only solution.

Yet unlike other colonizationists, however, Branagan did not support returning blacks to Africa, a move that he thought was “both unjust and cruel.” “Cruel” because the journey was treacherous, and “unjust” because, as many African Americans were born on American soil, they were rightful inheritors of America’s promises and America’s land. Instead, Branagan proposed blacks be relocated to the newly acquired Louisiana Territory.

This move would accomplish two purposes: first, it provided freed blacks the land with which they could cultivate their own community under the umbrella of American Freedom, and second, it halted the extension of slavery into western territories. Such an outcome would simultaneously abolish slavery while also preventing a mixed-race society.