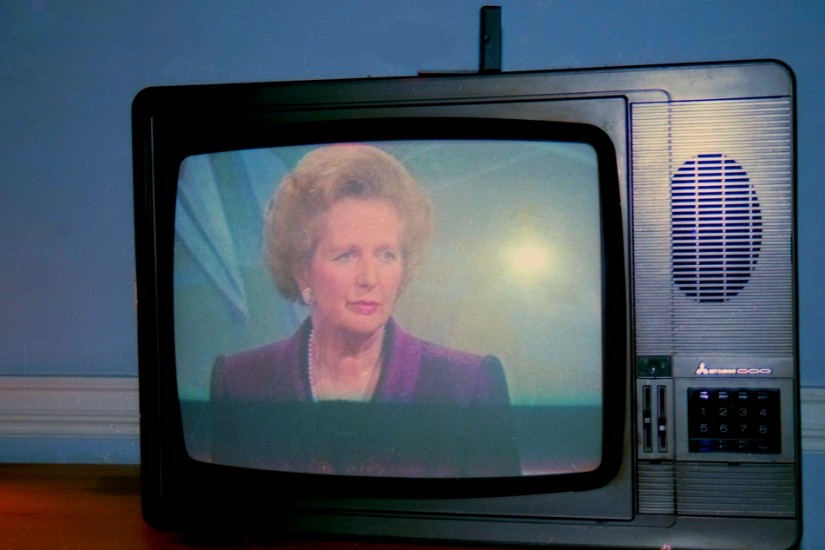 Neoliberalism is the linguistic omnivore of our times, a neologism that threatens to swallow up all the other words around it. Twenty years ago, the term “neoliberalism” barely registered in English-language debates. Now it is virtually inescapable, applied to everything from architecture, film, and feminism to the politics of both Donald Trump and Hillary Clinton. Search the ProQuest database for uses of “neoliberalism” between 1989 and 1999, and you turn up fewer than 2,000 hits. From the crash of 2008–9 to the present, that figure already exceeds 33,000.

On the left, the term “neoliberalism” is used to describe the resurgence of laissez-faire ideas in what is still called, in most quarters, “conservative” economic thought; to wage battle against the anti-tax, anti-government, and anti-labor union agenda that has swept from the Reagan and Thatcher projects into the Tea Party revolt and the Freedom Caucus; to describe the global market economy whose imperatives now dominate the world; to castigate the policies of Bill and Hillary Clinton’s centrist Democratic Party; and to name the very culture and sensibilities that saturate our minds and actions.

Vital material issues are at stake in all these debates. But the politics of words are in play as well. Naming matters. It focuses agendas and attention. It identifies causation and strategies of action. It collects (or rebuffs) allies. Is the overnight ubiquity of the term “neoliberalism” the sign of a new acuteness about the way the world operates? Or is it a caution that a word, accelerating through too many meanings, employed in too many debates, gluing too many phenomena together, and cannibalizing too many other words around it, may make it harder to see both the forces at loose in our times and where viable resistance can be found?