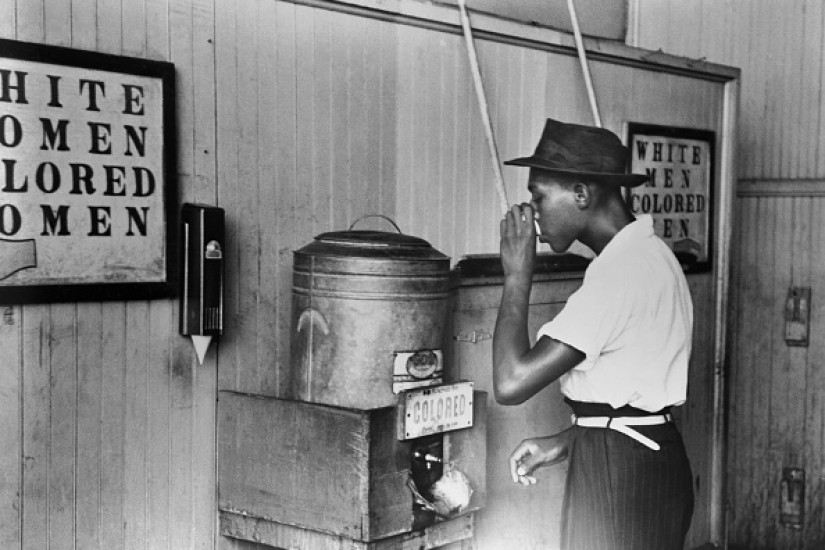 Growing up here in the 1940s and 1950s, Sevone Rhynes experienced segregation every day. He couldn’t visit the public library near his house, but instead had to travel to the “colored” library in the historically black area of Brooklyn, a neighborhood that used to be in the center of Charlotte. He attended a school for black children, where he received second-hand books, and where the school day was half the length of that of white schools, because the black school had too many children and not enough funds. Sixty years later, he says, Charlotte is still a segregated city. “People who are white want as little to do with black people as they can get away with,” he told me.

This is, unfortunately, not a surprising account of North Carolina, or of the South more generally. The South of the 1950s was the land of fire hoses aimed at black people who dared protest Jim Crow laws. Today, schools in the South are almost as segregated as they were when Sevone Rhymes was a child. Southern cities including Charlotte are facing racial tensions over the shootings of black men by white policemen, which, in Charlotte’s case, led to massive protests and riots.

But what few people know is that the South wasn’t always so segregated. During a brief window of time between the end of the Civil War and the turn of the 20th century, black and white people lived next to each other in Southern cities, creating what the historian Tom Hanchett describes as a “salt-and-pepper” pattern. They were not integrated in a meaningful sense: Divisions existed, but “in a lot of Southern cities, segregation hadn’t been fully imposed—there were neighborhoods where blacks and whites were living nearby,” said Eric Foner, a Columbia historian and expert on Reconstruction. Walk around in the Atlanta or the Charlotte of the late 1800s, and you might see black people in restaurants, hotels, the theater, Foner said. Two decades later, such things were not allowed.

As Hanchett, the author of Sorting the New South City: Race, Class, and Urban Development in Charlotte, 1875-1975, puts it, “Segregation had to be invented.”