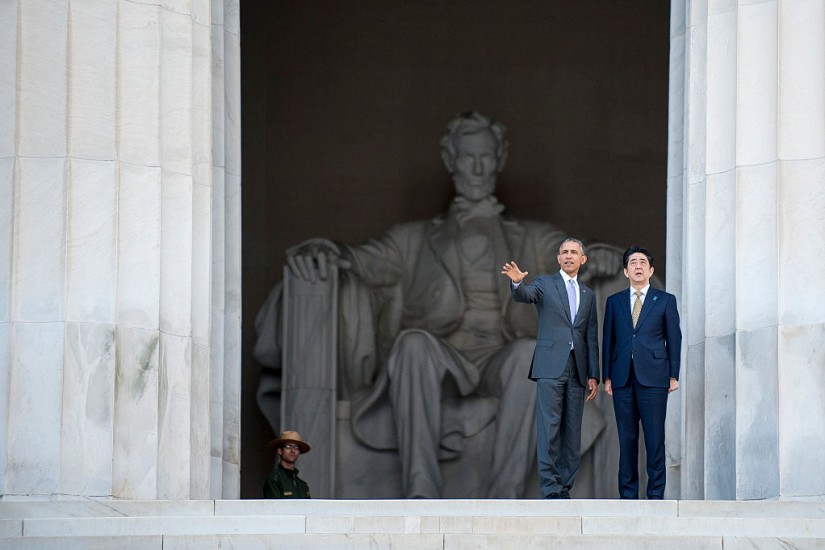 Reports of ideology’s death were greatly exaggerated. Since the 1970s we have seen a resurgent reactionary ideology used to justify the systematic dismantling of the welfare state—a process organized by right-wing elites who, for example, seek to enact policies that have the effect of defunding the public schools, then use allegations of incompetence as an excuse to privatize education. The assault on the public sector, the celebration of markets as the solution to all problems, the underwriting of free-market ideology by government policy—these tendencies reacquired legitimacy and centrality in the 1980s and have maintained their hegemony ever since. In less than four decades, the ship of state and the conversation on its bridge have steered away from the midcentury idiom of liberal democracy and toward…what? New times, alas, demand neologisms. The return of nineteenth-century slogans and pieties, combined with a twenty-first-century veneer of technocratic expertise, has inspired many observers to call this new ideological consensus “neoliberalism.”

The term grates on some ears. To civilians outside Fort Academe, it smacks of leftist jargon; to unreconstructed New Dealers, it associates a good thing (liberalism) with mean-spirited policies; to political historians, it resurrects a label briefly pinned on Bill Clinton, Gary Hart, and other technocratically minded Young Turks in the Democratic Party of the 1980s. None of these objections are mistaken, but none have stopped the use of the term. So far there is simply nothing else as succinct and precise to describe the seismic shift that has occurred in the world political economy since the 1970s.

Neoliberalism’s chief semantic competitor is globalization, which almost from its introduction into public discourse has been little more than a euphemism deployed by apologists for free-flowing capital. For examples, see almost any New York Times column written by Thomas Friedman since the 1990s. Globalization has been used to describe a process that is inevitable and beneficent: We are all going to love doing what we have to do anyway. In any case, we have no choice—the abstract, reified force of globalization has decreed the shape of our present and future. Devotees of globalization deliver deterministic homilies in a bland and upbeat tone, always implying the same conclusion: Resistance is futile. For Friedman and friends, there is simply no point in asking the fundamentally political question Is this what we want?—a question one would have thought central to liberal democracy. Globalization, in short, is a word that facilitates the forgetting of history and the end of politics—or at least of democratic politics, which depends on open debate and public choice.

Neoliberalism, by contrast, is a term grounded in historical contingency and human agency; it describes an ideology that is nothing if not political, created by specific human beings for specific purposes.