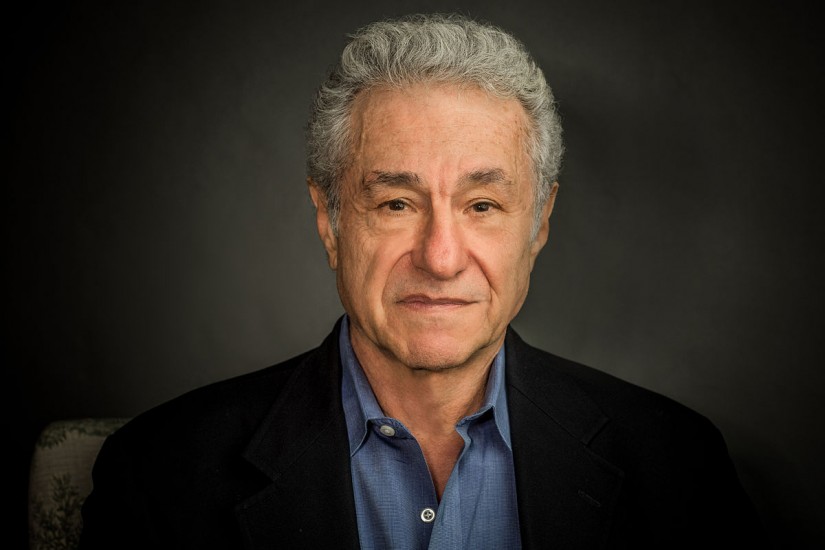 In early June of 1971, Ellsberg, who had left rand and was working as a senior research fellow at M.I.T., hosted a small dinner party at his home in Cambridge. Ellsberg, who was then forty, had never met Alperovitz but invited him after a colleague said that they shared an intense opposition to the war. The Harvard graduate student was there as well.

Alperovitz had worked in the U.S. government on foreign affairs from 1961 to 1966—first in Congress, then at the State Department—and it was there, as an insider, that his opposition to the war hardened. As a Senate aide, in 1964, Alperovitz worked unsuccessfully to stop what he still calls the “phony” Gulf of Tonkin resolution, which allowed President Lyndon B. Johnson to escalate America’s military involvement in Vietnam. More than anything, the congressional vote confirmed his view that the war was a fraud perpetrated on the American public.

At the dinner, Alperovitz and Ellsberg, a former Marine and Pentagon analyst, talked about Nixon, liberal activism, nuclear weapons, and, of course, Vietnam. The top-secret papers never came up. But, as the party wrapped up and Alperovitz walked to his car, the Harvard graduate student pulled him aside and made a cryptic comment about some sensitive material on Vietnam and “boxes and boxes of papers,” Alperovitz recalled.

A day or two later, the graduate student arranged to meet Alperovitz at a park, she told me in an interview. She explained to Alperovitz that Ellsberg had entrusted her with thousands of pages of the documents, and that she had stashed them in cupboards in the pantry of her small apartment. Ellsberg had given copies of the papers to a Times reporter several months earlier, but had not heard from him since. She and Ellsberg didn’t know when the newspaper might run the story, or if it even intended to do so, and were eager to distribute more of the papers to other news outlets. “I needed help to do this work,” the woman told me, and Alperovitz seemed like “exactly the right person.”

When she asked Alperovitz if he would help, he immediately agreed.