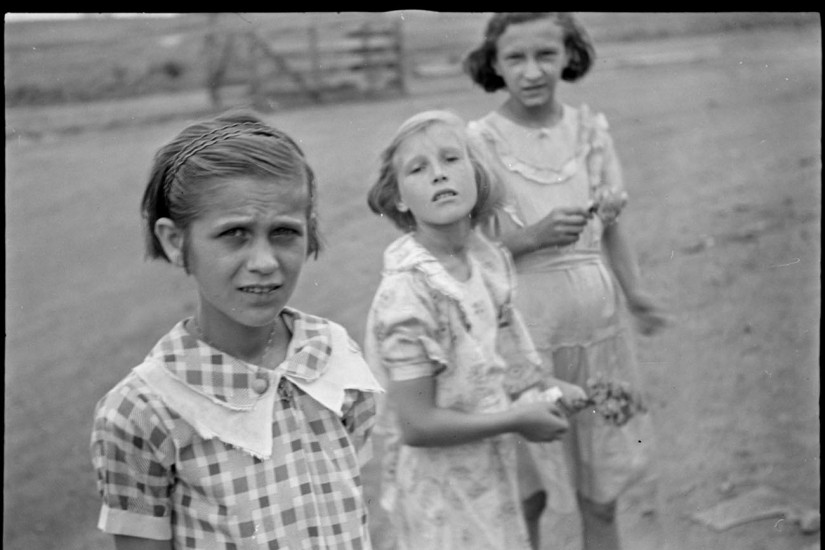 As liberals came to terms with what happened on Election Day 2016, early press reports focused on the so-called white working class (WWC). We’d seen these folks highlighted at Trump rallies; Trump himself valorized them as real Americans, ignored by the powers that be, forgotten by establishment politicians more concerned with social issues than bread-and-butter working-class jobs. On November 8, it seemed, these “real Americans” had tipped the Electoral College to an unexpected Trump victory. More recent analysis suggests the WWC’s role was less pivotal than all that, but the narrative has remained consistent.

The victorious candidate and commentators alike cast the election as the revenge of real America: the return of the repressed “Joe the Plumber.” But who are the members of the WWC? What do they believe? How can they be at once so familiar—the “real” America—yet so distant that their political choices come as a shock?

Who makes up the WWC and what makes them tick is the subject of at least six popular books—most written before the election of Trump, some after. In each, the author tells readers that unraveling the mystery of this group is essential to understanding the populist movement that gave rise to Trump’s candidacy and presidency. They imply, if not overtly say, that there is a single WWC culture and character, monolithic and unchanging. But the WWC is neither, and by treating it that way these books at once miss the diversity within the WWC and reinforce the myth that the WWC is more authentically American than the rest of the country.