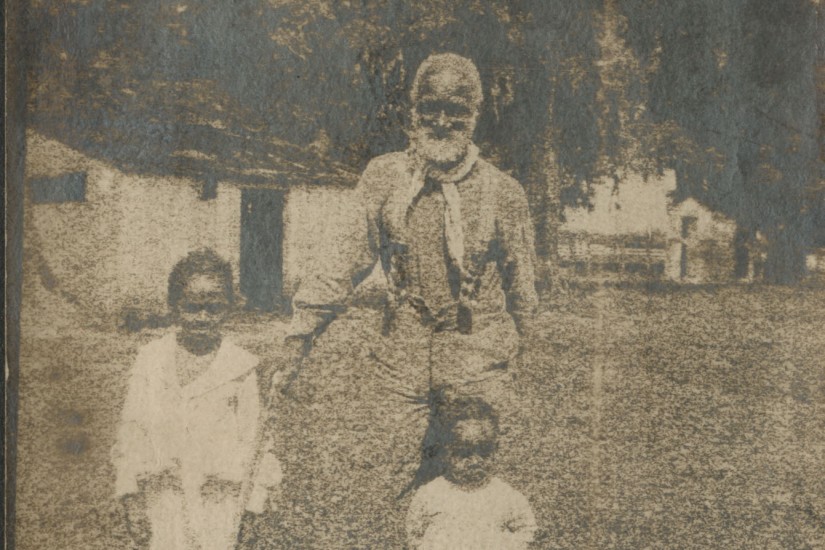 Frank Campbell was sold by Georgetown University to a plantation in Louisiana along with 271 other enslaved African Americans (ca. 1900).
Wikimedia Commons
…

From their very beginnings, the American university and American slavery have been intertwined, but only recently are we beginning to understand how deeply. In part, this can be attributed to an expansion of political will. Barely two decades ago, questions raised by a group of scholars and activists about Brown University’s historic connection to slavery were met with what its then-president, Ruth Simmons, saw as insufficient answers, and so she appointed the first major university investigation. Not long before that, one of the earliest scholars to independently look into his university’s ties to slavery, a law professor at the University of Alabama, began digging through the archives in part to dispel a local myth, he wrote, that “blacks were not present on the campus” before 1963, when “Vivian Malone and James Hood enrolled with the help of Nicholas Katzenbach and the National Guard.” He found, instead, that they preceded its earliest students, and one of the university’s first acts was the purchase of an enslaved man named Ben. In Virginia, a small consortium founded three years ago to share findings and methods has expanded to include nearly three dozen colleges and universities across North America and two in European port cities. Almost all of these projects trace their origins to protests or undergraduate classes, where a generation of students, faculty, archivists, activists, and librarians created forums for articulating their questions, and for finding one another.

But their progress is also due to a leap of historical imagination. When an archivist at St. Mary’s College of Maryland found incomplete records and few leads for his own research among collected letters and decades of minutes from the college’s board meetings, he wondered if he’d arrived at a dead end. He asked Georgetown alumnus Richard Cellini how Cellini had been able not only to identify the 272 men, women, and children that Georgetown University sold in 1838, but also to locate some of their living descendants. Cellini responded that he had looked outside the traditional corridors of history.