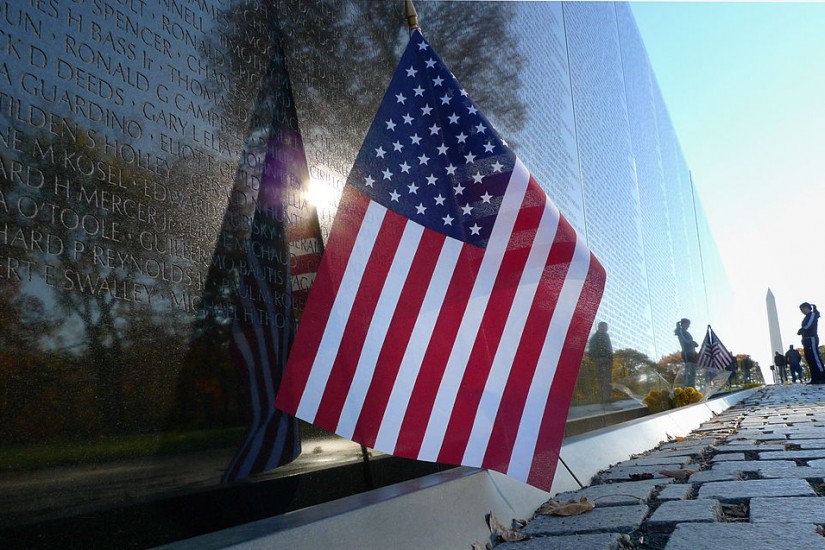 By every measure, Bush’s Global War on Terror, as well as its iterations under Barack Obama and Trump, have been colossal failures. And the parallels between U.S. policies in Vietnam and in our twenty-first century wars are staggering. In all three theaters, we have seen undeclared wars waged under false pretexts, and we have deployed hundreds of thousands of U.S. troops to lands where they were widely perceived as hostile invaders. The mission has been to prop up foreign governments that cannot gain the broad support of their own people, and we have fought brutal counterinsurgencies guaranteed to maim, kill, or displace countless civilians. Once again, the fighting has persisted long after a majority of Americans deemed it mistaken or immoral, and once again, the government has failed to achieve its stated objectives.

King cautioned against this outcome, and he offered—and through his words, continues to offer—another path forward, one of relentless self-criticism and mature self-interrogation meant to inspire a revolution of values and uproot the machinery of imperialism. The Vietnam War, he warned, was “a symptom of a far deeper malady.” Unless there was a “revolution of values,” the “giant triplets of racism, extreme materialism, and militarism” would continue to betray the nation’s greatest ideals. Meaningful change required not only the end of war in Vietnam, but the replacement of allegiances to “tribe, race, class, and nation” with “loyalty to mankind as a whole.” Without these radical transformations, King concluded, the United States would remain “the greatest purveyor of violence in the world.”