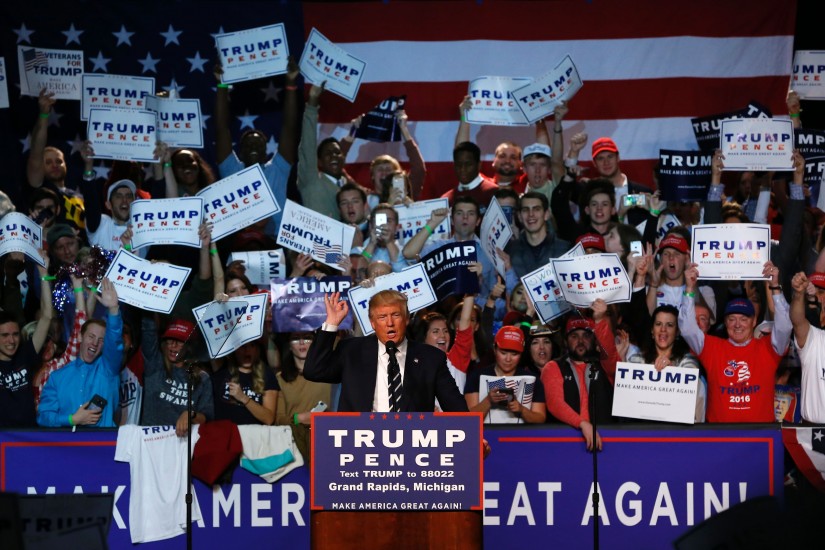 Although it was published just after the Tea Party’s midterm electoral coup, The Reactionary Mind was largely conceived at the height of the George W. Bush era, with the result that the first edition’s emphasis on the War on Terror as the organizing focus of the right now seems somewhat outdated. Unlike most second editions, which often add little more than a hastily written epilogue, the new version of The Reactionary Mind is substantially different: Robin has fundamentally restructured the chapters and refined his argument. He has refocused on the economic ideas of the right, adding a chapter on the Austrian School and reworking his earlier chapters on Burke to emphasize that ideas about capitalism have long been central to conservatism.

This revision, far from seeming arbitrary or forced, actually enables Robin’s original ideas about the nature of conservatism to better come to the fore. As his title suggests, Robin sees conservatism less as an autonomous intellectual tradition than as a series of reactions to the progressive left. He defines conservatism as “a meditation on — and theoretical rendition of — the felt experience of having power, seeing it threatened, and trying to win it back.” The sequence begins with Burke’s outrage at the French Revolution, which Robin argues was due less to the revolution’s violence and more to the ways in which it called for inverting the obligations of deference and command.

Robin rejects those who define conservatism as a commitment to limited government and liberty; these ideas, he allows, are perhaps “byproducts of conservatism,” but they are not its “animating purpose.” In one of his most provocative formulations, he contends that the fundamental difference between the left and the right is not that one values equality and the other freedom, but rather that “the conservative has favored liberty for the higher orders and constraint for the lower orders.” Moreover, it’s no accident that the conservative tradition begins with Burke’s appalled response to the French Revolution. Conservative ideas, Robin contends, are not merely reactionary but counterrevolutionary: the right has always made violence (both abstract and real) a central part of their efforts to constrain the emancipatory politics of the left in order to preserve their power. While not all counterrevolutionaries are conservative, he posits, “all conservatives are, in one way or another, counterrevolutionary.”