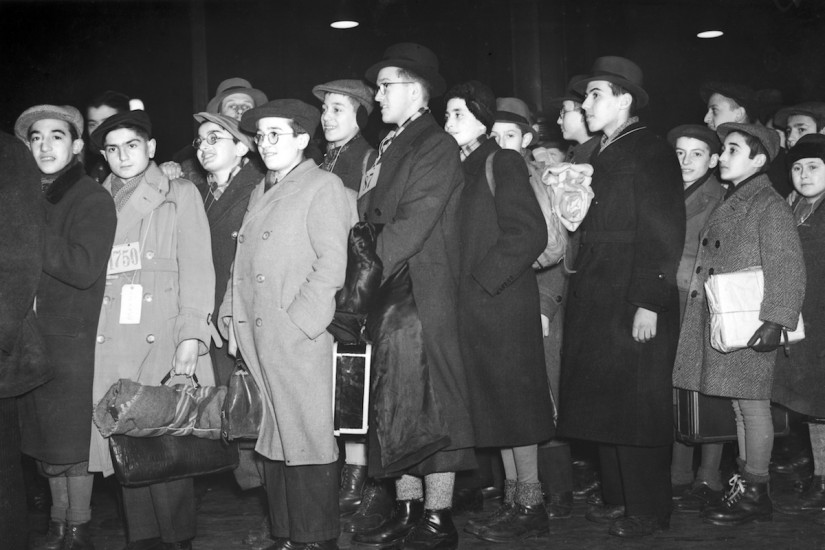 During the 1930s and early 1940s, the United States resisted accepting large numbers of Jewish refugees escaping the Nazi terror sweeping Europe, in large part because of fearmongering by a small but vocal crowd.

Many rejected Jews simply because they weren’t Christian.

From talk radio to the blogosphere to leading American politicians, anti-Syrian rhetoric claims that refugees are simply ISIS infiltrators; that migrants are Muslim invaders seeking to establish a “global caliphate” and impose Sharia law on America; and that Syrian refugees are lying about escaping violence and are focused instead on abusing the American welfare system.

And in a rehash of history, politicians are arguing that only Christian, not Muslim, refugees from Syria should be welcomed.