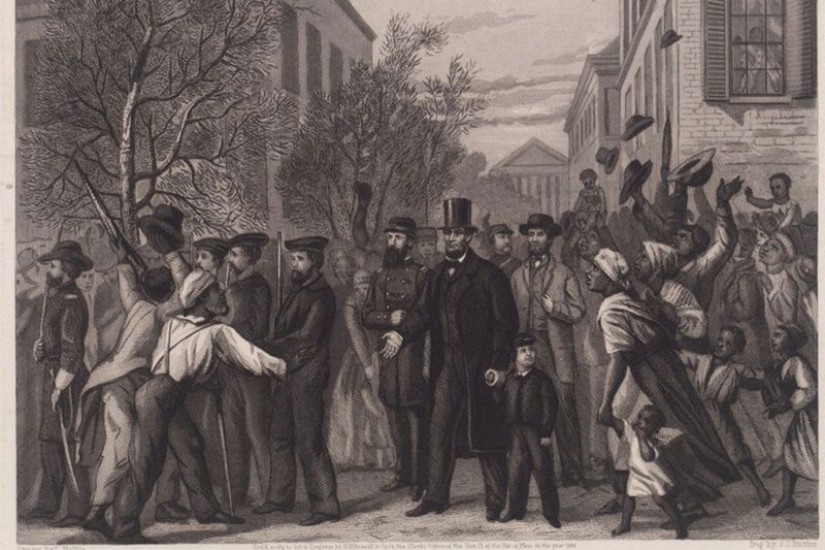 The memoir of Elizabeth Keckly, a formerly enslaved woman who became a dressmaker to First Lady Mary Todd Lincoln, struck a nerve when it was published in 1868. Behind the Scenes, or, Thirty Years a Slave, and Four Years in the White House was an unprecedented look at the Lincolns’ lives in the White House, but reviewers widely condemned its author for divulging personal aspects of their story, particularly the fragile emotional state of Mary Lincoln after her husband’s murder.

For decades after its publication, the book was difficult to find, and Keckly lived in relative obscurity. In black Washington, however, many African-Americans personally knew and admired her, and remained a beloved figure.

When journalist and Democratic political operative David Rankin Barbee claimed in 1935 that Keckly had not written the book and, remarkably, had never existed, one determined Washingtonian, an African-American high school teacher named John E. Washington, felt compelled to speak up. The encounter with Barbee about Keckly and Behind the Scenes changed Washington’s life and led him to write a remarkable book of his own—They Knew Lincoln.

Part memoir, part history, part argument for the historical significance of common people, They Knew Lincoln was the first book to focus exclusively on Lincoln’s relationship to African-Americans.  They Knew Lincoln not only affirmed the existence of Keckly, but revealed that African-Americans, from the obscure folk preacher known as Uncle Ben to the much more prominent Keckly, had shaped Lincoln’s life, and it insisted that their stories were worth knowing.